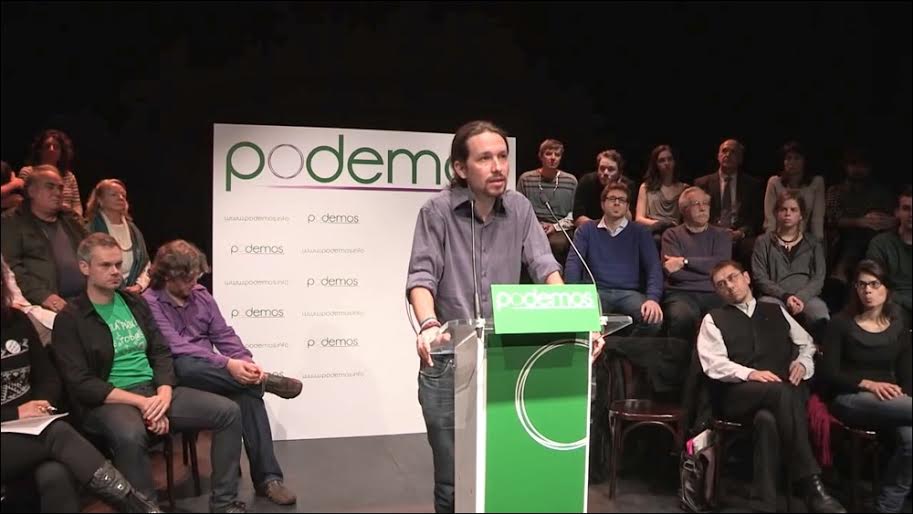 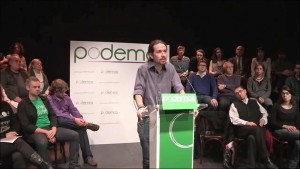 The Polisario leaders were starting to believe that the winds were blowing in their favor in the Iberian Kingdom, when the unexpected turnaround of the Spanish extreme leftist party, Podemos of Pablo Iglesias, distraught them.

Podemos was so far a fervent supporter of the Polisario’s separatist thesis. However, after Podemos entered the Parliament and is about to share executive power with the Socialists, it reportedly made a complete turnaround in its stand on the Western Sahara conflict.

The young party, which has been asked by the Socialist Party (PSOE) of Pedro Sanchez to participate in a coalition government, released on Thursday its program for “a stable government in Spain.”

In this 100-page program, the party makes no reference whatsoever to the Western Sahara issue or to the Polisario that it was supporting not so long ago.

It seems that Podemos which is about to take power has finally understood that the supreme interests of Spain and Spaniards are with Morocco and not on the side of the Tindouf camps. Also, the small extreme leftist party has apparently reconsidered its position on the Moroccan Sahara issue and on the Polisario, following suit to the two other major parties in the country, the left-leaning PSOE and the conservative People’s Party, which ended up realizing that the Sahrawi Republic (SADR) is a mere mirage in the Algerian desert.

Moreover, in its program, Podemos makes no mention of the rejection of the Madrid Accords signed on November 14, 1975 between Morocco, Spain and Mauritania and that allowed Morocco to retrieve its Saharan provinces that were under Spain’s dominion.

However, Pablo Iglesias’s party, which ranked third in the legislative elections of last December 20, with 69 seats, said in its program that it was determined to recognize the State of Palestine and urged for the holding of a self-determination referendum in Catalonia, even if the PSOE continues to reject such a project.

The Polisario representative in Madrid and other front leaders could not hide their disappointment, calling the party’s stand treason.

This is a new blow to the separatist Polisario after the about-face from the Swedish government which decided not to recognize the puppet Sahrawi Republic proclaimed by the Polisario and endorsed by Algiers.