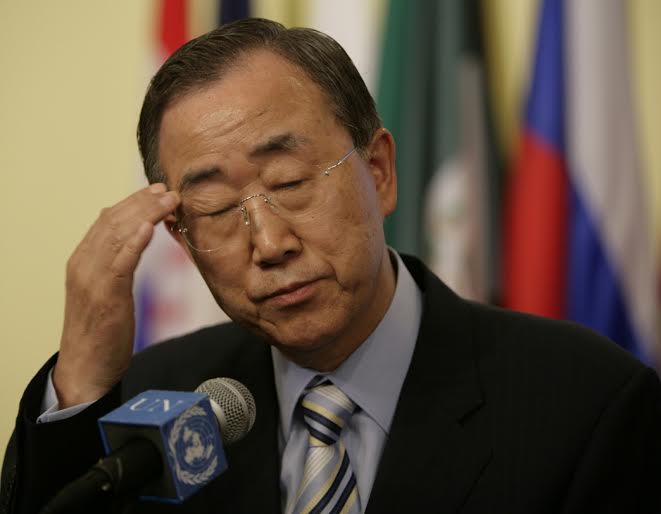 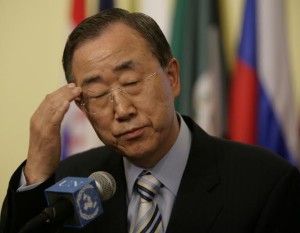 UN Secretary General Ban Ki-Moon is expected next March 7 in Algiers for a three-day visit, part of his first tour in the Maghreb region in the quest for a consensual solution to the Western Sahara conflict.

As to Ban Ki-moon’s visit to Morocco, initially scheduled in March during his Maghreb tour, it has been postponed to July, at Rabat’s request because the date coincides with the official visit King Mohammed VI is to pay to Russia, says a diplomatic source in the capital of the Kingdom.

Besides Rabat and Nouakchott, Algeria is the most important leg of the UN Secretary General’s trip in the region, commented on condition of anonymity a Spanish diplomat in Rabat.

It’s Algiers that holds the key to the settlement of the conflict, the diplomat said, adding that Algeria hosts and finances the Polisario Front, which it created with the assistance of Khadafi’s regime during the cold war era.

So, if there really is a solution to this conflict, Ban Ki-Moon should look for it in Algiers, to avoid making the same mistakes as his Personal Envoy, Christopher Ross, said the diplomat. He added that the Polisario leaders cannot even express a viewpoint or make a decision without the blessings of their Algerian mentors.

The Spanish diplomat went on saying that King Mohammed VI has anyways announced that his country will not make any further concessions other than the proposed autonomy for the disputed part of its Sahara.

Ban Ki-Moon, whose term as UN chief ends by year’s end, should use all his influence to convince Algerian leaders to abandon their old claim about a self-determination referendum to push forward the negotiations and reach a consensual solution, said the Spanish diplomat.

He argued that Ban has every interest to go back to New York with concrete proposals in his suitcase, proposals that he could submit to the Security Council in his annual report on the Sahara in April.