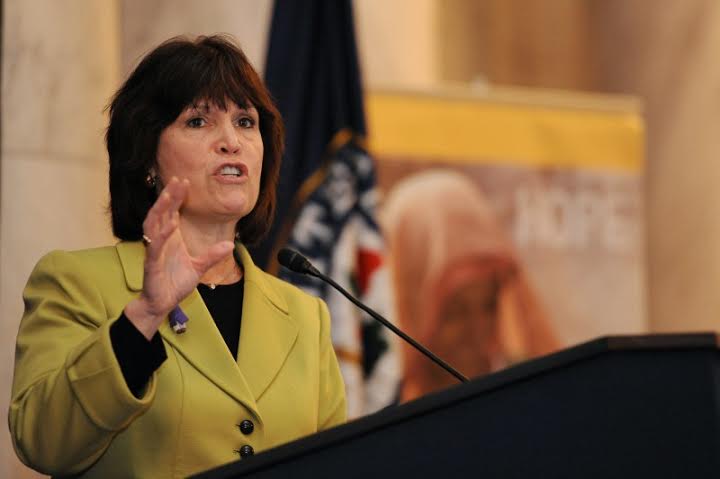 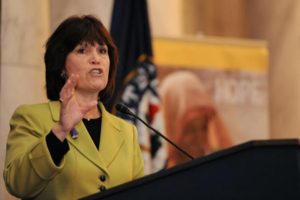 Members of the US House of Representatives requested the inclusion in the 2017 budget of the State Department a provision calling for the organization of a census of the population in the Tindouf camps.

The lawmakers are also planning to urge the State Department to pressure Algeria to authorize the United Nations to identify the Sahrawi people living in the Tindouf camps in South-Western Algeria.

To the displeasure of Algerian rulers, the Congress members propose, in the 2017 appropriation bill, a new financial support from the Department of State to the development projects in the Moroccan Sahara.

These proposals triggered a real storm in the corridors of the Algerian power, which ordered immediate general mobilization of its diplomacy. The aim? Nip in the bud the lawmakers’ proposals. The proposals would actually deal a hard blow not only to the Polisario Front but especially to its mentor, Algeria, which, in its standoff with neighboring Morocco, has never accepted to allow a census of the so-called Sahrawi refugees in the Tindouf camps.

The ambassador of Algeria in Washington, Madjid Bouguerra, hurried to address, on June 24, a letter to Representative Betty McCollum, expressing his “deep disappointment” at the US lawmakers’ initiative, reported “Al Monitor” e-journal.

“The Embassy of Algeria does not understand nor accept this inappropriate reference to Algeria,” said the diplomat, who claimed that his country was not involved in the Western Sahara conflict! A strange logic that only Algerian leaders dare to explain or justify!

The Algerian diplomat, apparently distraught by the US lawmakers’ proposals, concluded his letter on a menacing tone, warning against “the consequences of such an unfounded and unacceptable provision.”

The response of the Algerian diplomacy was not limited to this letter. The Algerian apparatus resorted to its entire arsenal and to its petrodollars to mobilize its US lobbyists in the two Houses of Congress, in an attempt to hamper the US lawmakers move.

One of these lobbyists at the service the Algerian regime is acting chairman of the “Algeria Caucus” in the House of Representatives, Congressman Sean Duffy (R-Wis.) In his attempt to defend Algerian interests, he said “this provision is an inappropriate attempt to assess the demography of a population of vulnerable refugees, hosted within the sovereign borders of Algeria.” The inclusion of the census proposal in the next budget of the State Department “would harm the relationship between Washington and Algiers,” he said.

Congressman Duffy has thus ignored the repeated calls for a census launched by the UN, the Security Council, the High Commissioner for Refugees “UNHCR” and recently the European Union.

By the way, the European Commission decided to condition its future aid to the populations in Tindouf by a formal assessment of the vulnerability of the beneficiaries.