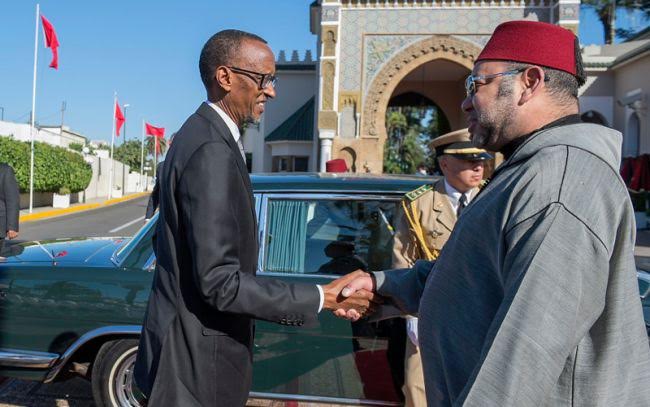 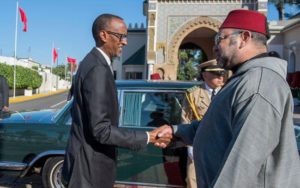 Morocco has decided to regain its place within the African Union (AU,) a decision that is more like a mere formality, since the majority of African countries do not recognize the Sahara Republic, self-proclaimed by the Algeria-backed Polisario separatist Front.

The admission of this pseudo entity within the OAU in 1984 was behind Morocco’s withdrawal from the pan-African organization.

In a message sent Sunday to the AU summit meeting in Kigali, King Mohammed VI called the continental organization to comply with international legality. The so-called Sahara Republic that does not meet any of the constitutional criteria of a sovereign state, “is not a member of the United Nations or the Organization of Islamic Cooperation, nor of the Arab League or any other sub-regional, regional or international institution,” recalled the Moroccan sovereign.

Morocco’s decision also comes at the call of many African countries requesting that Morocco regain its place within the AU. “That time has arrived,” stated Mohammed VI, recalling that when it withdrew from the OAU, Morocco never left Africa. “In 1984, it simply left an institution in very special circumstances.”

The recognition of a pseudo state was understandably too hard for the Moroccan people to accept, he said.

For Morocco, over three decades after it withdrew from the OAU, Africa has never been so much at the heart of its foreign policy and its international action. The significant involvement of Moroccan operators and their strong engagement in Africa in the areas of banking, insurance, air transport, telecommunications and housing, are such that the Kingdom “is at present the number one investor in West Africa,” the sovereign said.

Therefore, with respect to the Sahara issue, the AU can no longer bear the burdens of a “historical error and a cumbersome legacy.” The AU seems completely out of step with developments in the Sahara issue, and is the only organization prejudging the outcome of the UN-sponsored settlement process. “Through newfound neutrality, the AU could make a constructive contribution to the settlement of the Sahara issue,” insisted King Mohammed VI.