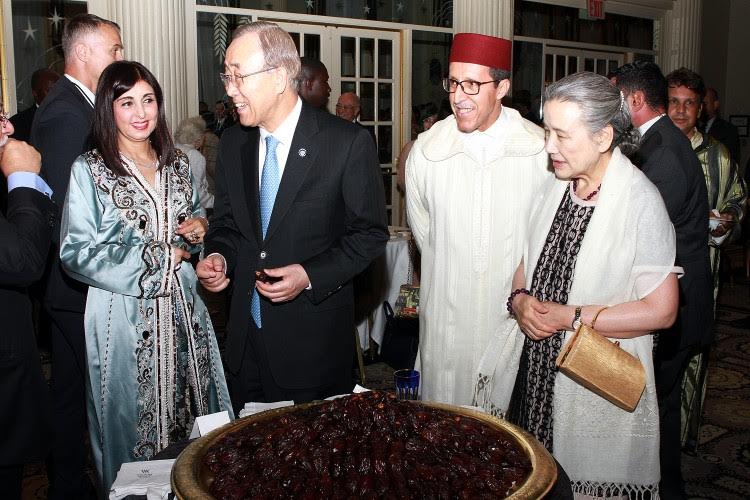 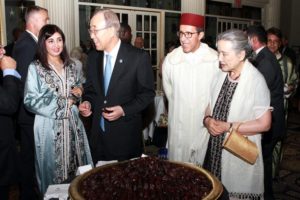 The personal envoy of the UN Secretary General for the Sahara, Christopher Ross, is reportedly negotiating with the stakeholders, another trip to the Maghreb region to conduct a new mediation in the Western Sahara conflict, probably the last one before the end of Ban Ki-Moon’s term, in December 2016.

By the way, the UN Secretary General Ban Ki-Moon, in a gesture of appeasement with Morocco following his diplomatic blunders in Algeria last March, attended the function hosted in New York by Morocco’s ambassador to the United Nations, Omar Hilale, on Throne Day, celebrated by the Kingdom on July 30.

But many observers who closely follow the Sahara issue are convinced that the UN mediator’s attempt is doomed to failure. They argue that as long as Ross is not making a concrete and pragmatic proposal likely to convince the parties to the conflict, especially Algeria, to show seriousness and realism to reach a negotiated political settlement, his attempt will be vain.

After the misunderstanding with Morocco has apparently been cleared up, the United Nations seemingly wants to regain control and restart the negotiations on the Sahara issue through a “formal proposal” drawn up after the last unsuccessful trips in the region by Ban Ki-moon and his personal envoy, Christopher Ross.

According to the deputy spokesman for the UN, Farhan Haq, over the past weeks, the UN Envoy Christopher Ross has been in frequent contact with the interested parties, namely Morocco, Algeria, Mauritania and the Polisario, on the need to reinvigorate the Sahara negotiating process, as well as on the timing of his next visits to the North African region.

Now that the Security Council has welcomed the results of the agreement on the MINURSO and reiterated its call for renewed negotiations, nothing stands in the way of Mr. Ross’s return to the North African region to pursue his facilitation efforts, Farhan Haq said at a briefing Monday afternoon at UN headquarters in New York.