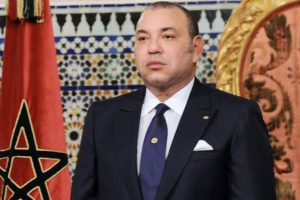 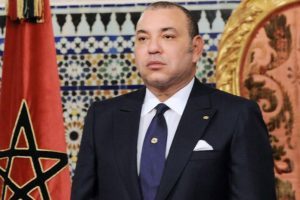 King Mohammed VI set the record straight on the Sahara issue, when he said on Saturday that “If some are trying to make of 2016 a “year of decision,” for Morocco it is a “year of determination” to preserve its territorial integrity.

In the Throne Day speech he  addressed to the nation on July 30, marking the 17th anniversary of his enthronement, the Moroccan monarch called again all Moroccan citizens to remain vigilant and mobilized to counter the maneuvers of Morocco’s opponents, who are “infuriated” by the development and progress witnessed in the Sahara.

“All conspiracies, overt or hidden, will not undermine our determination to go on with the implementation of our southern provinces development model,” insisted King Mohammed VI.
The development projects launched in the region, along with the opportunity for the populations’ effective involvement in managing their affairs, thanks to the advanced regionalization scheme, will transform the Sahara into an integrated economic pole, he said.

These Moroccan Southern provinces will thus be able to play a historic role as a hub and an exchange platform between Morocco and the rest of Africa, as well as with countries of the North, said the Moroccan monarch.

Morocco will however remain open and ever ready to engage in constructive dialogue in order to find a final political settlement to this artificial dispute over the Sahara, a conflict instrumentalized by Algeria which finances and arms the separatist Polisario front, claiming the independence of the Sahara region.