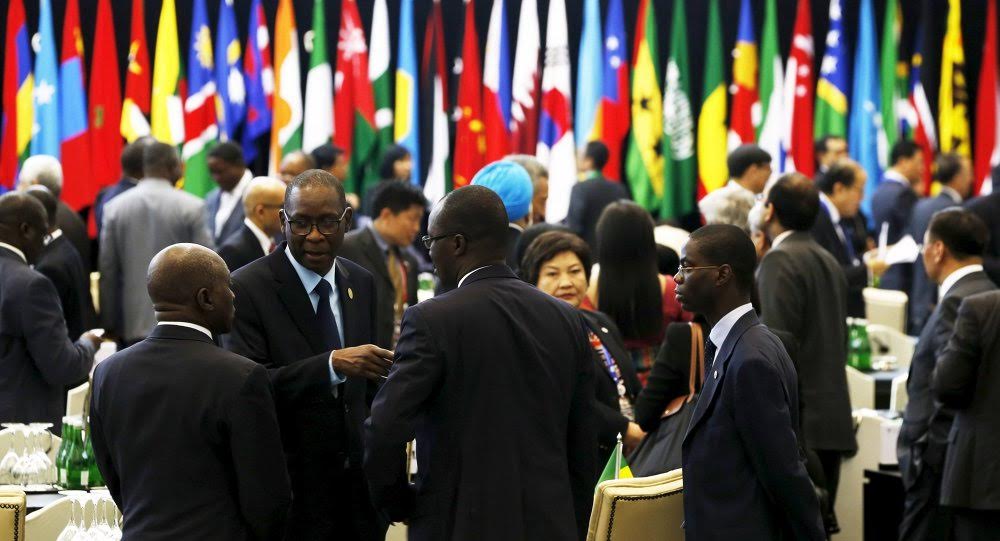 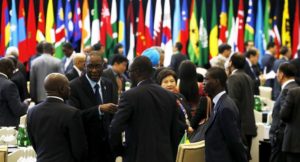 The Steering Bureau of the Non-Aligned Movement (NAM) has inflicted, at its meeting Thursday, a hard blow to the Polisario separatists. The Bureau actually rejected the proposal made by Venezuela, host country of the 17th NAM Summit, to invite the pseudo-Sahrawi Republic “SADR” as a special guest to the gathering.

The Summit of Heads of State and Government of the Non-Aligned Movement countries is to be held in the Venezuelan island of Margarita September 13 through 18.

Most Member States, including the Gulf States as well as African, Asian and Caribbean countries, have strongly opposed the proposal of Venezuela, one of the few countries that continue to support the separatist front’s whimsical claims.

In view of the outcry of the Member States, Venezuela had no other option than comply. Therefore, immediately after the meeting of NAM Steering Bureau ended on Thursday, Venezuela published a corrected list of special guests, wherefrom the name of “SADR” was removed.

The Non-Aligned Movement, of which Morocco is one of the founding countries, has never recognized the so-called Sahrawi Republic. Besides, the pseudo-Republic is not recognized by either the United Nations, the European Union nor by any other international, continental or regional organization.

Apart from the African Union, the former Organization of African Unity, where “SADR” was illegally admitted at the insistent pressure of the Algerian and Libyan regimes, this ghostly republic, established on Algerian soil, is now recognized only by very few African and Latin American regimes.

According to sources close to NAM, Algerian diplomacy was the instigator of the Venezuelan government’ proposal. Yet, the maneuvers of Algiers and its separatist product were again foiled by Morocco’s brotherly and friendly countries, supporters of just causes.