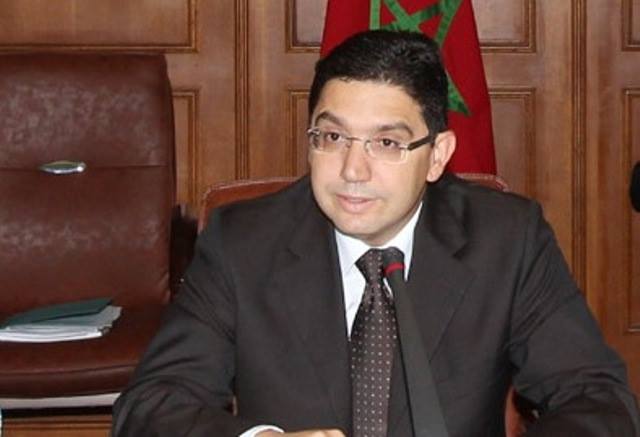 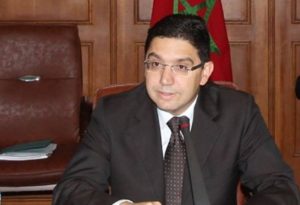 The decision announced Thursday by Jamaica to withdraw its recognition of SADR, self-proclaimed by the Algeria-backed Polisario, exacerbates the diplomatic crisis in which the separatist front is being embroiled.

It is Jamaica’s Ministry of Foreign Affairs and Foreign Trade that announced the country’s decision to withdraw its recognition of the pseudo-Sahrawi Republic, 37 years after it recognized that entity during the Cold War era.

Jamaica’s decision was announced in an official document handed over to Nasser Bourita, the Moroccan Junior Minister of Foreign Affairs, who is currently on a visit to the Caribbean country.

The document states that “Jamaica expresses its sincere hope that its position of neutrality and its continued support to the ongoing UN process will send a strong message that it stands with the international community in its effort to achieve a just and peaceful solution to this protracted regional dispute.”

Through this decision, Jamaica has joined the 46 countries that have withdrawn their recognition of SADR, mostly after the initiative that Morocco proposed to the UN in 2007. The initiative provides for granting the Sahara a broad autonomy under Moroccan sovereignty.

This setback is all the harder for the Polisario that Jamaica’s decision came two months, almost to the day, after the separatist front was dealt a blow at the African level. Actually, on 18 July, 28 member countries of the African Union (AU) had formally requested the suspension of the SADR from all the activities and bodies of the AU.

The motion requesting the suspension of the self-proclaimed republic had been sent to Idris Deby, President of Chad and acting President of the AU.