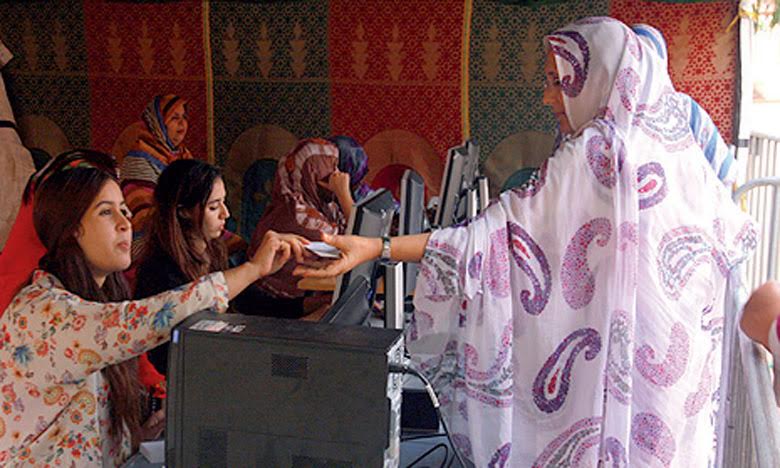 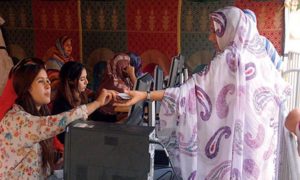 The topical issue in the Tindouf camps over the past few days is the disarray of the Polisario leaders who have been completely baffled by the strong participation of the inhabitants of the southern provinces in the legislative elections held on Friday October 7 throughout Morocco.

And contrary to the expectations of the separatists and their Algerian mentors, the polls unfolded peacefully and were not marred by any major incident.

The city of Laayoune scored a record turnout of 57.21 per cent, compared to only 43% at the national level, announced the General public prosecutor of the Appeal Court of Laayoune, Abdel Karim Chafii. He said the elections took place in an atmosphere of calm, order and democratic emulation.

In Tindouf, the Polisario separatists and their leader, Brahim Ghali, as well as their Algerian mentors were actually fearing a high turnout in the Sahara provinces similar to the record voter turnout in the municipal elections of September 2015.

Besides, the new leader of the Polisario knows that he can no longer rely on the separatists settled in Morocco to ignite disorder in Western Sahara, as they were neutralized by Moroccan authorities. That is why he addressed to the UN Secretary General, few days before the polls in Morocco, a letter in which he protested against the holding of the legislative elections in Western Sahara, whose independence is claimed by the separatist Front.

According to sources in Tindouf, the Polisario leadership and Algerian rulers were most dismayed by the strong adherence of the population of the southern provinces in general, and of Laayoune, in particular, to these national elections, and the festive atmosphere that marked the electoral campaign.

The Public prosecutor of the Appeal Court of Laayoune, who announced the voting results, in the presence of the Wali of the region of Laayoune-Sakia El Hamra, Yahdih Bouchaab, stressed that the high turnout in Laayoune and in the other southern provinces reflects “undeniably the commitment of the local populations to their homeland, Morocco.”

These provinces have always scored higher turnouts than in the rest of the Kingdom in the various local and legislatives polls held since the Sahara provinces were recovered by Morocco in 1975.

To observers, this is a highly political message that the majority of Sahrawis in the southern provinces indirectly address to the international community, namely that the Polisario leaders and Algerian rulers and generals do not influence them and have no impact whatsoever on the course of events in these provinces or on their future.

Analysts explain that the Sahara inhabitants’ behavior also means that they do not recognize the Polisario as their “legitimate representative;” far from it.