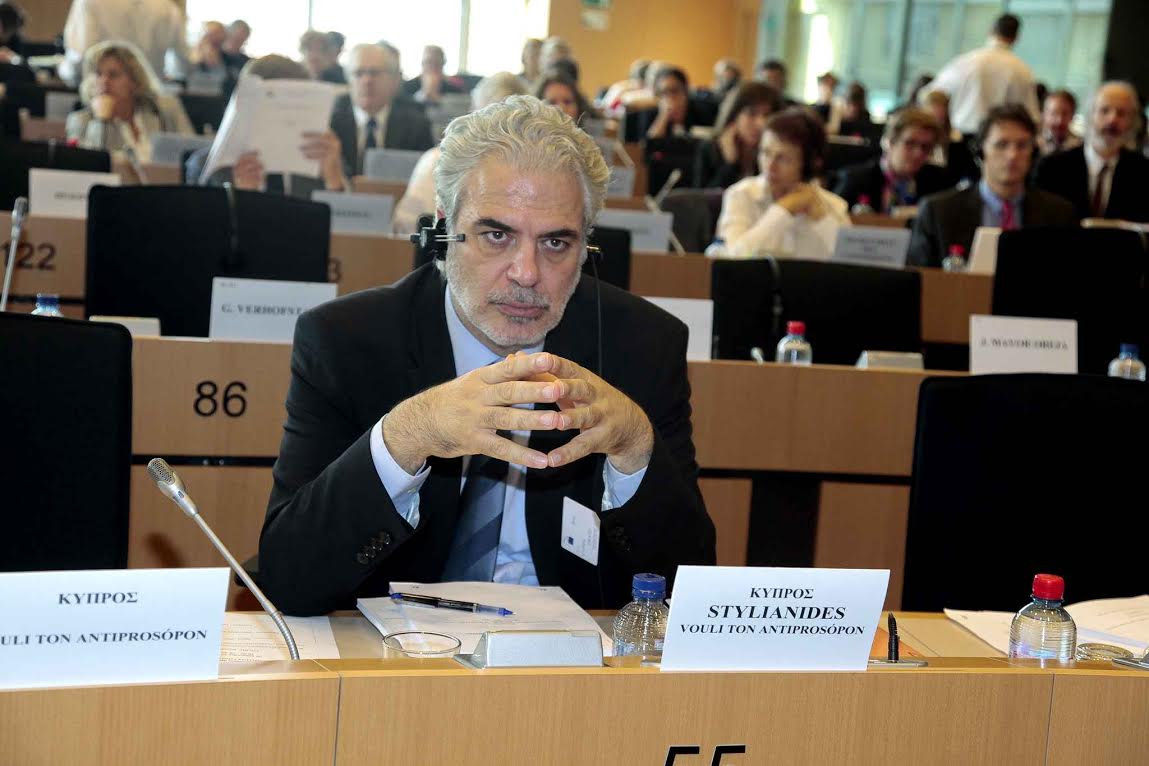 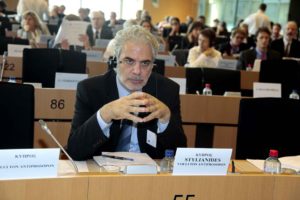 The leaders of Algeria and the Polisario Front have been deeply irritated over the past few days by several issues related to the Moroccan Sahara known as Western Sahara, which has long become an obsession for Algerian rulers.

The issue of the diversion of humanitarian aid destined to the Polisario-run Tindouf camps, the census of the Sahrawis sequestered in these camps, the taxation of European aid by the Algerian State, are all sensitive subjects that the European Commission has just put on the table for discussions.

The summons addressed to the Polisario leader, Brahim Ghali, to appear before the National Audience, the highest Spanish criminal court; the announcement that the coming session of the Crans Montana Forum will be held in Dakhla in March, and France’s Tuesday statement reaffirming support to the Morocco-proposed autonomy plan are all issues that irritated Algerian leaders and their protégé, the Polisario.

Members of the European Parliament also asked the Commission to demand explanations from Algeria on the taxation (5%) of European aid and the application of VAT to local purchases of goods intended for the Tindouf camps populations.

The MEPs also questioned the commission on the measures taken by the European executive to put pressure on Algeria to conduct a census of the beneficiaries of these aids to stop diversions.

On the French side, the spokesman of the Quai d’Orsay, Romain Nadal made a statement to the media to set the record straight among the detractors and opponents of Morocco and its territorial integrity.

He reaffirmed Tuesday at a briefing that “France’s position on this issue (Western Sahara) is known and constant”, specifying that his country “considers the autonomy plan presented by Morocco in 2007 as a serious and credible basis for a negotiated, just, lasting and mutually accepted solution under the aegis of the United Nations and in accordance with Security Council resolutions.”