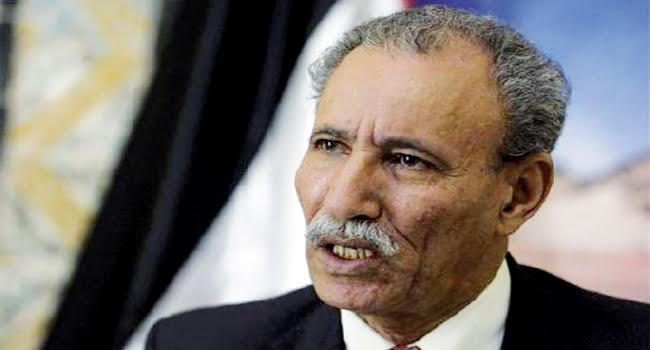 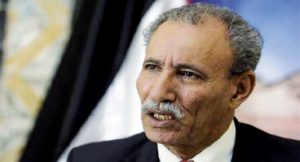 The Polisario leader, Brahim Ghali, who is reportedly critically ill, was flown to Spain and admitted to a specialized hospital in Madrid, according to corroborative sources.

Ghali must undergo surgery for a cancerous tumor in the stomach, according to medical sources in Madrid.

Before Brahim Ghali was flown to Spain, where he is summoned to appear before the National Audience for “torture, forced disappearances, illegal detention, rape and sexual abuse, and serious human rights violations”, the Algerian government had to ask Spanish authorities to suspend the arrest warrant issued against him because of his serious health condition.

Since 2008, the torturer of the Tindouf camps has been summoned to appear before the National Audience, the highest Spanish criminal court, to answer for the crimes he committed as a senior executive of the Polisario in the Tindouf camps and also against some thirty fishermen from the Canary Islands. The fishermen were killed at his orders, while he was leading an armed militia operating off the Western Sahara between 1976 and 1989.

But Brahim Ghali never appeared before Spanish judge Pablo Ruz who summoned him after he heard the testimonies of several of his victims.

The arrival of the torturer of Tindouf in Madrid did not go unnoticed. Several Spanish and Sahrawi associations have demanded that he be arrested after his recovery so that he answers for the crimes he is being charged with.

Another Spanish Judge, José de la Mata, decided last summer to reopen the case of crimes committed in Tindouf between 1974 and 1988, following two complaints. One of the complaints was filed by the Sahrawi Association for the Defense of Human Rights (ASADEH) against Brahim Ghali and 28 other individuals, including Polisario members and senior officers of the Algerian army.

At their hearing before the National Audience, the victims of these torturers gave heartbreaking testimonies about the tortures and the inhuman treatments that they had undergone in the Polisario jails.

Now that the main defendant is on Spanish soil, his fate depends on the ability of the justice to convince the Spanish executive to arrest him when he leaves the hospital.