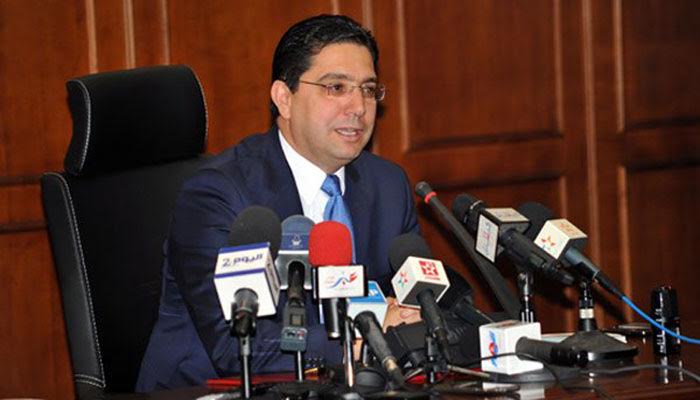 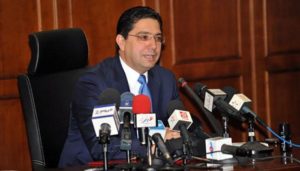 “Not only Morocco does not recognize – and shall never recognize – this puppet entity, but it will redouble efforts so that the minority of countries, especially African ones, which still recognize it, will change their position and take into account international legality and geopolitical realities,” said Nasser Bourita Sunday in an interview with the website Le Desk.

Contrary to the allegations of the leaders of the Algeria-backed Polisario and their media, Bourita asserts that the return of Morocco to the AU “will not change anything in our immutable position that the Sahara is Moroccan territory.”

Morocco’s readmission to the AU by an overwhelming majority of 39 African heads of state at the 28th African summit in Addis Ababa has shaken the few African states, led by Algeria and South Africa, which still support the Polisario’s thesis.

Morocco’s opponents, headed by Algeria, try to instill the idea that the return of Morocco to the AU is a de facto recognition of the pseudo-SADR.

For Bourita, these allegations are a mere “nonsense from the point of view of international law and States’ practice.” He explained in this vein that the majority of Arab States and Iran sit at the United Nations beside Israel but “do not recognize it.”

Moreover, “the problem of SADR is not only with Morocco but with two-thirds of AU member states that do not recognize this entity”. Therefore, Morocco’s return to the African Union constitutes a direct challenge to the presence of the Polisario in the continental organization.

Morocco, which withdrew from the Pan-African organization in 1984 in protest against the admission of the pseudo-republic, has now returned to the African fold and intends to eject the intruder, which is not recognized by any other organization. Algeria has tried hard and spent billions to have the whimsical entity accepted at the UN, but it was all in vain.