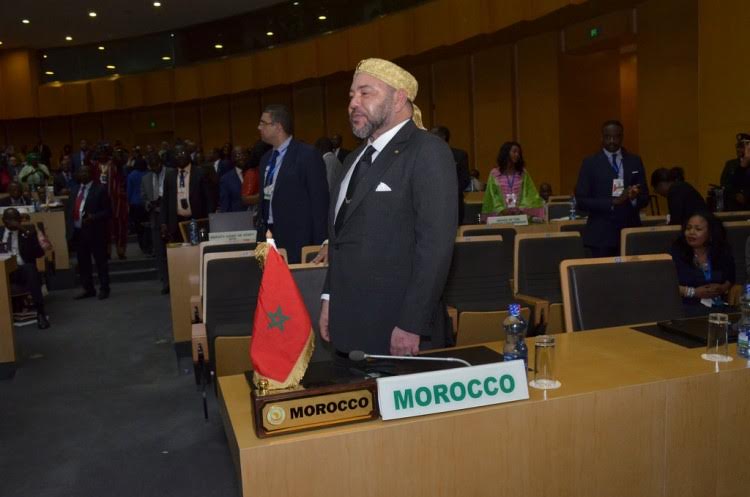 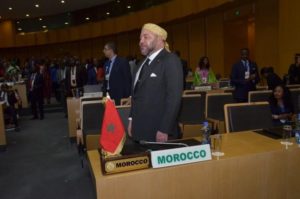 Morocco’s readmission to the African Union last Monday following the endorsement of an overwhelming majority of 39 out of the 54 AU member states indirectly questions the legitimacy of the presence of the pseudo Sahrawi republic “RASD” in the pan-African organization.

Following this feat of arms, King Mohammed VI delivered a landmark speech before his African peers in Addis Ababa, detailing all the actions undertaken over the past years by Morocco for the benefit of African States and peoples, at a time its opponents were busy sharpening their demagogic discourse.

The sovereign also welcomed the “massive, outspoken support” Morocco has received from brotherly and friendly countries, a support, he said, that “is proof of the solid bonds that unite us.”

Moreover, a simple subtraction operation shows that only the 14 AU members that continue to support the puppet republic were opposed to Morocco’s return to the continental organization.

Today, the “SADR”, an entity created out of nothing during the Cold War era, by the Algerian regime of Houari Boumediene and the Libyan regime of Muammar Gaddafi, is recognized by less than thirty Countries, including the 14 in Africa.

Moreover, this entity has never been recognized as a State, neither by the United Nations nor by any other international, continental or regional organization, including the European Union.

This achievement was made possible thanks to the diplomatic campaign, spearheaded by King Mohammed VI and the royal approach will surely not be limited to the triumphant return of the Kingdom to the AU, but it will entail other withdrawals of the SADR’s recognition and why not its expulsion from the AU.

So, the Polisario will realize shortly that there only remains Algeria, South Africa and a handful of other African countries to support its whimsical separatist claims.