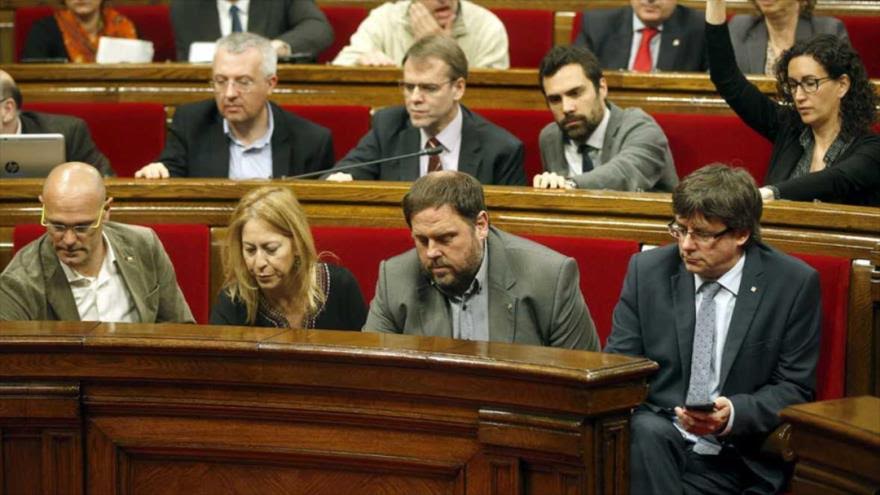 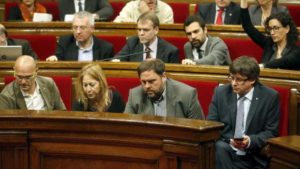 The Spanish Senate dealt a new blow to the Polisario and its supporters when it rejected on Wednesday a motion tabled by a Catalan party demanding official recognition by Spain of the so-called Sahrawi republic “RASD” as a sovereign State.

In the motion drafted by Catalan senator, Jordi Martí, the ERC also proposed the establishment of diplomatic relations between Madrid and the Polisario Front and the granting of scholarships to Sahrawi students from the Tindouf camps.

The deputies of Izquierda Republicana de Cataluña also sought through this motion to pressure the Spanish government to ask for a self-determination referendum in Western Sahara.

The new maneuver of the sides hostile to Morocco’s sovereignty and territorial integrity comes just after the triumphant return of the Kingdom to the African Union (AU.)

After it suffered an unexpected resounding setback on the African scene where the overwhelming majority of the AU member states (39 out of 54) supported the return of Morocco, Algerian diplomacy, which staunchly defends the Polisario’s separatist theses, turned again towards Europe. It hopes to score some points in the fierce diplomatic battle it is waging against the Moroccan neighbor and at the same time try to make people forget the bitter failure it suffered at the African Union.

To achieve this, Algerian diplomats rely on their lobbyists and the few European associations, which still support the Polisario. However, they seem to ignore that Morocco is the European Union’s major strategic ally on the southern shore of the Mediterranean.