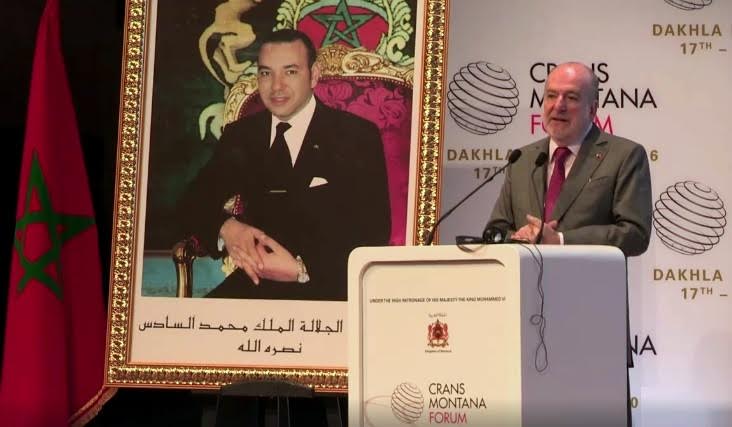 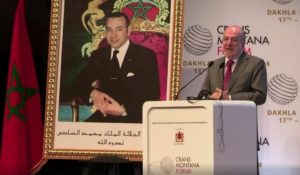 The Crans Montana Forum has kept its promise and opened on Friday its third edition in Dakhla in southern Morocco, despite the manoeuvers of the Polisario and Algerian leaders who failed in their attempt to prevent the holding of the Forum.

More than a thousand participants, including heads of state, ministers, economic operators and NGOs from all over the world, are taking part in the event held March 17-21 under the theme “A New Africa in the 21st century: stability, cohesion and solidarity for sustainable development”.

The Forum organizers also want to shine light on Morocco’s structuring role in the continent after its triumphant return to the African Union (AU).

“At a time when Morocco is making a triumphant return to the African Union, it is more than ever essential to give opportunity to major international decision-makers to discover a city and a region, become a clear evidence that no fatality resists a visionary and development-oriented policy,” said Pierre-Emmanuel Quirin, President of the Crans Montana Forum, a Swiss international NGO whose influence and prestige are recognized worldwide.

This year, the Forum is focusing on African women, young entrepreneurs and developing Small Island States.

In a landmark message addressed to the participants in this important event, King Mohammed VI stressed that “The Moroccan Sahara region, and Dakhla in particular, play a special role … as a historic platform connecting Morocco to Africa.”

Accordingly, he added, “and as part of our Development Model for the Southern Provinces and the projects launched in the region, we have spared no effort to rehabilitate it and provide it with the necessary infrastructure and elected bodies, as well as social and cultural facilities, with a view to turning it into an integrated economic hub that will help promote communication and trade with African states.”
The Dakhla forum has become an important event in the calendar of major intellectual and cultural encounters, given the high caliber and status of the prominent figures from the fields of politics, economics, culture, the media and civil society who participate in it, and also in view of the quality of its debates, the importance of the challenges it addresses, the practical solutions it proposes and the initiatives it launches. It has become a space for debating ideas and exchanging expertise in various areas of interest to the African continent.