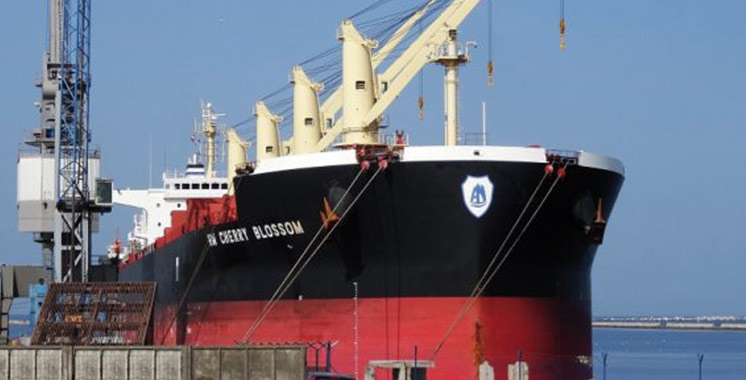 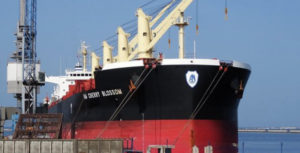 The Moroccan phosphate group (OCP) denounced on Thursday (July 13) South Africa for committing an “act of political piracy” after its justice had ordered, in mid-June, the seizure of a ship carrying a cargo of Moroccan phosphates mined in Western Sahara.

The incident dates back to May 1, when a South African court ordered the hailing of Cherry Blossom, a ship laden with phosphates, which was sailing from Laayoune in the Moroccan Sahara to New Zealand. The ship has since then been detained in Port Elizabeth.

In deciding to refer the case to a trial on the merits, “the South African court makes an eminently political decision and commits a serious abuse of power”, said the OCP in a statement. The OCP Group also denounced “the serious political interference” of South African judges in the Sahara issue, which falls exclusively within the competence of the United Nations.

The court assumes powers to rule on a case that does not fall under its competence, an act that contravenes the basic principles of international law. Moreover, its ruling constitutes a political interference in the process being conducted under the auspices of the UN Security Council,” the Moroccan group said.

The OCP and Phosboucraa, the OCP subsidiary operating in the Sahara, also deny the South African court any legitimacy to rule on the merits of a case handled at the highest international level, the statement said, adding that the request sent to a South African judge on May 1 was based on purely political allegations, made by the Polisario.

“This preliminary decision interferes dangerously in the ongoing international process under the aegis of the UN Security Council,” the OCP insisted.

The statement recalled a similar case in Panama, where the Polisario filed a lawsuit for the seizure of a cargo of Moroccan phosphates being shipped to Canada. The case was rejected by the Panamanian Maritime Court on June 8 and the ship was free to continue its journey.

The OCP and Phosboucraa described the decision of the South African justice as an act of “political piracy”, committed under the cover of justice.

The statement said the OCP has filed a letter of denunciation in the Registry of the South African court.

Actually, this case reflects once again the frantic hostility of Jacob Zuma’ regime, a close ally of the Algerian regime, towards Morocco and its sovereignty.