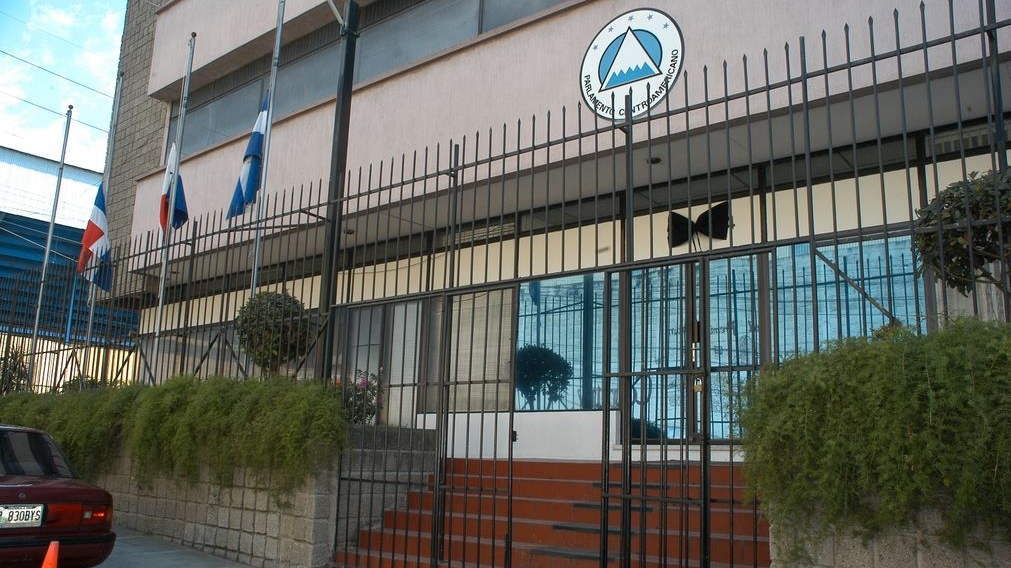 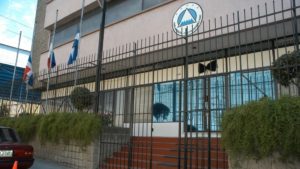 The Polisario has been humiliated in Latin America, where its so-called representative in Panama, Ali Mhamed Mbarek, was firmly expelled from the official ceremony of power transfer between the outgoing executive board and the newly elected board of the Central American Parliament, Parlacen, on October 25.

Following the protest of the delegation of Morocco, which has the status of permanent observer member in this Latin American legislative body, the representative of the Polisario Front, who was not invited to this ceremony, was ordered to leave illico presto the premises.

The Moroccan delegation informed the organizers of the presence of the intruder who was immediately expelled. Actually, invitations to the event were addressed only to Member States, observer countries and countries having links with Parlacen, which is not the case of the Polisario and its henchmen.

As a reminder, the Parlacen Executive Board held its July 2016 session in the southern Moroccan city of Laayoune and held then a working session with the Bureau of the Moroccan upper chamber.

In the “Laayoune Declaration”, issued at the end of the meeting, the Parlacen expressed its support for a peaceful, final and negotiated solution to the Sahara conflict, within the framework of the respect of the resolutions of the UN Security Council, and the sovereignty and territorial integrity of the Kingdom of Morocco.

This new snub comes just weeks after the hard blow suffered by the Polisario in Peru last September. Peruvian airport authorities had banned Khadijetou Mokhtar from entering the country for the simple reason that she claimed to be the ambassador of the pseudo-Sahrawi republic “SADR” to Peru, while the Latin American country does not recognize the whimsical entity.

The Peruvian authorities have pinned Khadijetou for usurpation of the status of diplomat and for illegal political activities in Peru that are contrary to the Peruvian immigration laws.

After she spent several days in the airport, she was expelled back to Madrid wherefrom she had embarked for Lima.