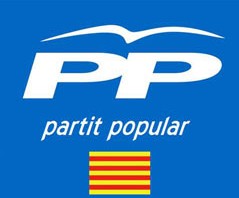 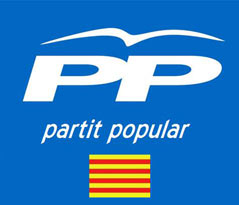 At the end of a rich and fruitful meeting between the President of the National Rally of Independents (RNI), Mustapha Mansouri and the President of the Catalan Popular Party (CPP), Alicia Sanchez Camacho, the latter has declared that the Moroccan initiative concerning the Western Sahara autonomy shall be taken into consideration and serve as a negotiation basis, as it offers a serious and credible prospect to the solution of the Western Sahara conflict. “we have to find, she specified, an equilibrium during the search process for a solution to the Sahara issue and the Moroccan autonomy proposal shall be taken into account to reach a fair and peaceful solution to this issue”.
Thus, the Catalan Popular Party joins the advanced position of Morocco, during the negotiations process of Manhasset in the USA consisting of an ambitious and coherent autonomy plan, giving to the elected local authority and to the related elected institutions wide prerogatives in all the fields that fall within their competences and throughout the territory. Legal instruments and institutional devices in mediation and arbitration have been set forth in cases of interests’ conflict and legal or statutory interpretation among regional institutions and national institutions.
Moreover, at the end of this rich and honest interview, between the two political constitutions, the President of the Catalan Popular Party, Mrs. Alicia Sanchez Camacho has reaffirmed the significant importance, set up as absolute priority, which its party grants to the consolidation and development of political, economic, social, cultural and sportive links between the Catalan country and Morocco.