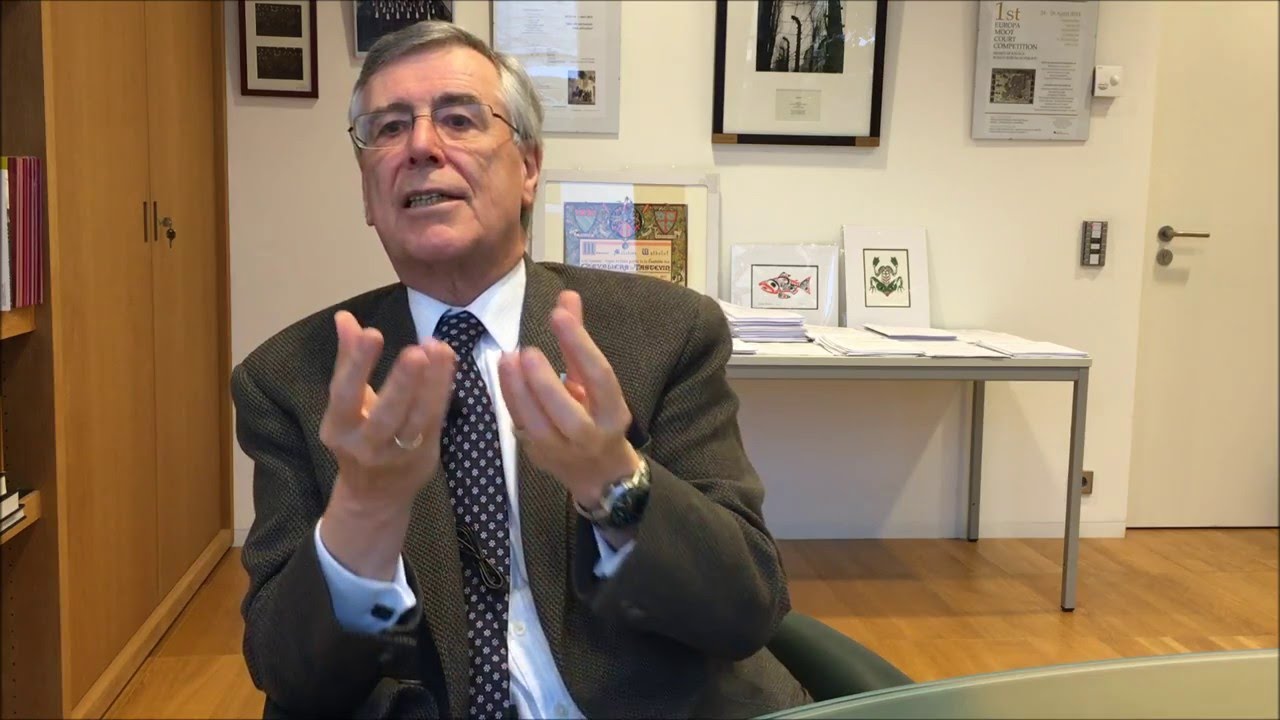 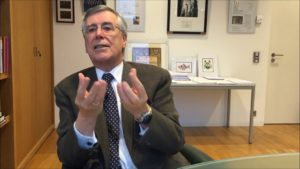 The opinion issued by the Advisor of the European Court of Justice, Melchior Wathelet, suggesting the invalidation of the fisheries agreement between Morocco and the EU sounds like du déjà vu, and its obvious political orientation tarnishes its legal value, especially since it comes just three days after the European Commission requested the opening of negotiations with Morocco for a new agreement.

The Advisor’s so-called legal arguments are so blatantly biased regarding the fisheries agreement and the Sahara issue besides the fact that they reveal a profound ignorance of international law and of the EU’s stand on its relations with Morocco.

Melchior Wathelet’s rush to give his opinion was probably motivated by the agenda of the Morocco-EU negotiations. The EU Council is actually due to allow in the coming weeks, as recommended by the European Commission, the opening of negotiations on the new fisheries agreement, as the current one expires on 14 July 2018.

The Commission recommended the opening of negotiations on the basis of a recent independent evaluation study, which highlights the positive balance sheet of the current four-year agreement for both parties.

The study emphasizes the positive impact of the agreement, highlighting the clauses supporting economic development and benefiting local population, such as landings in ports and embarkation of local seamen, with about 200 seamen employed on board EU fishing boats.

All these elements raise questions about the timing chosen by the court’s advisor to issue his opinion. Anyways, this is not his first attempt to undermine Morocco-EU agreements. Melchior Wathelet had already issued, in September 2016, a politically-oriented opinion on the Morocco-EU agricultural agreement.

His opinion was then disavowed by the judges of the Court, whose final verdict had ascertained the legality of the agreements between Morocco and the EU and the inadmissibility of the appeals brought by the Polisario.