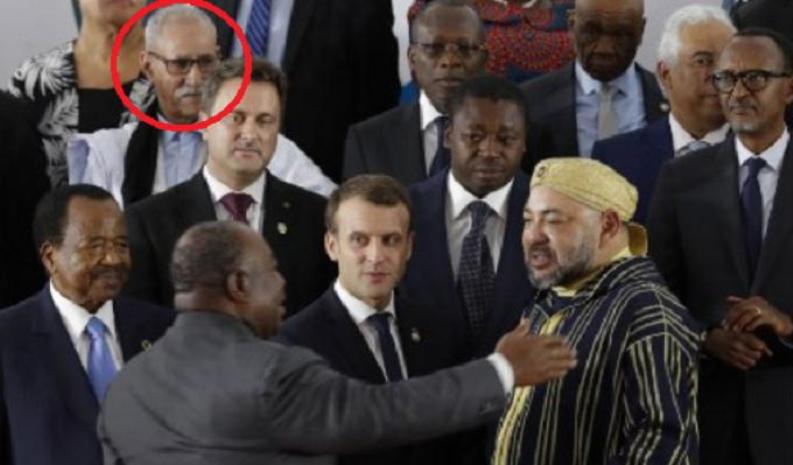 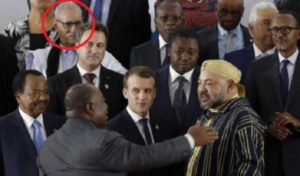 The Polisario Front is panicking in the run-up to decisive deadlines at the African Union (AU), in particular the revision of the pan-African organization’s charter as requested by Morocco with the support of the majority of member countries.

The separatist front leader, Brahim Ghali, went as far as calling “the African Union to put an end to the Moroccan attempts to undermine the constitutive act of the AU”.

His call came in an address read out on his behalf last week in the Tindouf camps during a campaign aimed at reducing maternal and infant mortality.

Since the accession of Morocco to the AU, “we have witnessed repetitive attempts to undermine the AU Constitutive Act and the unity of this organization by ignoring its decisions, Brahim Ghali added.

The Polisario leaders fear that Morocco’s dynamic diplomacy on the African chessboard will lead to the revision of the AU Charter, a revision that would inevitably mean the expulsion of the so-called Sahrawi republic “SADR” from the pan-African organization.

But in fact, Morocco is simply trying to correct the mistakes made in the Cold War era by the former Organization of African Unity (OAU) with the admission of this puppet entity that does not fulfil the universally recognized criteria of a sovereign state to become a member of the organization.

Besides, the pseudo-RASD has never been recognized as a state by the United Nations or any other regional, continental or international organization, with the exception of the OAU, which was forced to do so by the former Algerian and Libyan regimes.

What makes the Polisario leaders even more wary is the precedent of the 27th African Union Summit held in July 2016 in Kigali, Rwanda. Twenty-eight AU member states had then addressed to the Chadian President and acting AU Chairman, Driss Déby Itno, a motion in which they openly demanded the expulsion of the ghostly SADR from the AU.