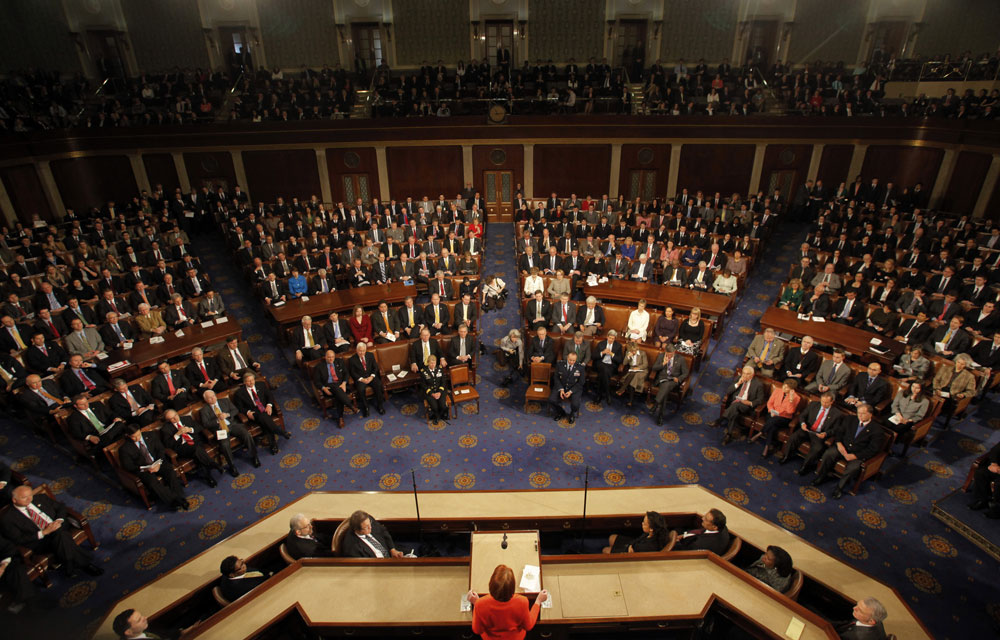 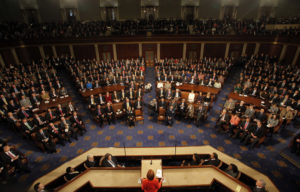 The US House of Representatives dominated by the Democrats, adopted on Thursday, January 3, the new budget of the State Department for the year 2019, which excludes the Sahara from aid funds allocated to Morocco.
Historically known for their support of Morocco’s position, particularly in the Sahara issue, the Democrats have made a turnaround that would be explained, according to US foreign policy specialists, by pressure from some US law firms. lobbying including that of Caroline Kennedy, president of the eponymous Foundation, graciously paid by the black banks of Algiers.
For the moment, Moroccans are waiting for the Senate, which is also due to vote on the bill in the near future, to turn things around and put things in their place, knowing that for the last four decades, Washington has always been in favor of strongly supports Morocco’s position on the Sahara issue.
Recalling further that in its numerous resolutions on Western Sahara, the Security Council had invited the Office of the High Commissioner for Refugees to register the inhabitants of Tindouf. But his demands are systematically rejected by Algeria, which in 2016 had even managed to convince members of the US House of Representatives to dismiss the 2017 budget of the State Department, a provision calling for the census of the camp population of Tindouf.
So in the absence of a census of the inhabitants of the Tindouf camps by UN specialized agencies as urged by the Security Council in its resolutions, the United States formally estimated in the same bill, this Saharawi population confined to the Algerian soil, to 100,000 people while Algeria and the Polisario leadership, speak of 160 to 180,000 so-called “refugees”. As of today, the Algerian regime and the Polisario leaders have placed an absolute mark on any census by the UN of the inhabitants of the Tindouf camps, to maintain at its level, the flow of international aid that benefits them. largely through systematic diversions to the detriment of the inhabitants of the Tindouf camps, the true beneficiaries.