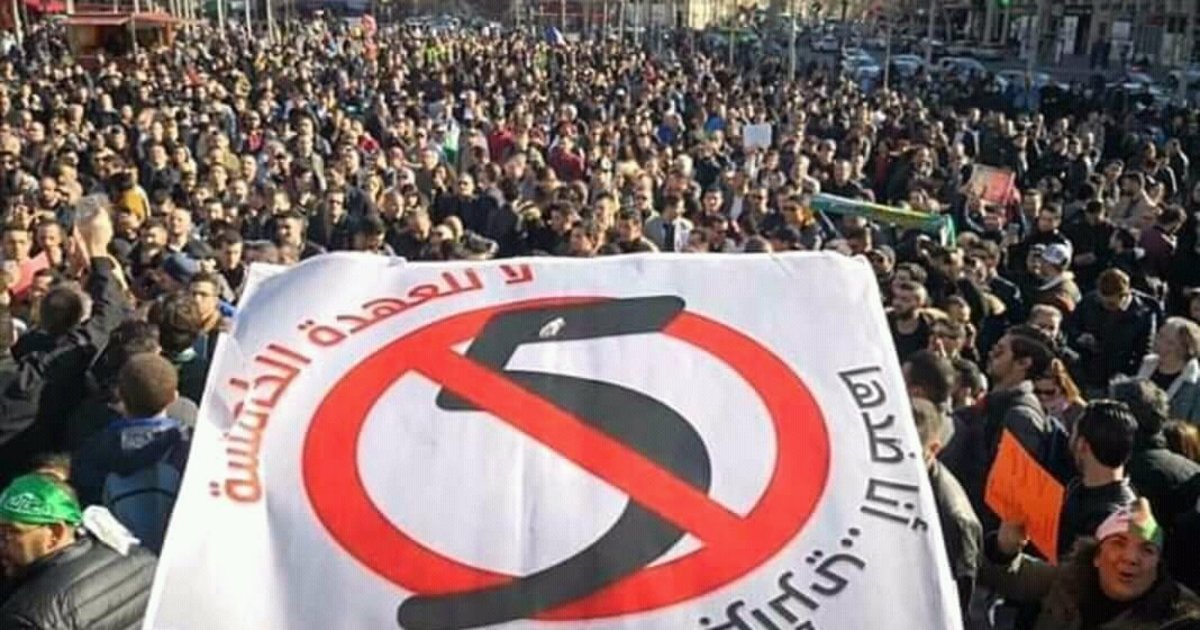 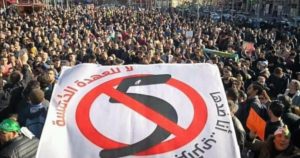 The Polisario leaders are currently on the alert and await with great concern the outcome of the cycles of demonstrations staged in Algeria to denounce the candidacy of the moribund President Abdelaziz Bouteflika to a fifth term in office and openly demand the change of the “totalitarian” regime that is in control of the country.

Informed sources in the Tindouf camps report a deafening silence at the Polisario headquarters in Rabouni, where the front leaders are in the expectation of a possible change at the helm of the country.

The worries are all the greater because the separatists had, over recent months, witnessed the fall of other totalitarian leaders who used to support and finance their pseudo- “Sahrawi Republic”.

President of Venezuela, Nicolas Maduro, is one of them. Once a staunch supporter of the Polisario’s fanciful schemes, Nicolas Maduro is now in turmoil. The opposition, led by the young Juan Guaido, is in the process of bringing down the Venezuelan authoritarian regime that ruled the country with an iron fist, starving its population while the oil windfalls flow. A same situation as in Algeria.

With the support of the United States, the European Union and several Latin American countries, Juan Guaido, who has been recognized by fifty or so countries as interim president, called on Monday, during a meeting in Bogota with his allies of the Lima Group, to “conceive every possible contingency” against Nicolas Maduro, in power since 2013. His opponents claim his re-election was fraudulent.

Even in South Africa, Polisario’s main supporter in the continent after Algeria, President Cyril Ramaphosa, who succeeded the controversial Jacob Zuma, is threatened and may be ejected from the presidential seat because of the corruption that has plagued the country and its economy for so long.

Furthermore, the Polisario leaders have been stunned by the inclusion of Western Sahara in the agricultural and fisheries agreements recently concluded between Morocco and the European Union, and in the aid earmarked for Morocco by the United States.

Already at a loss, will they know where to turn if Bouteflika’s clan is evicted from power?

That is by no means a sure thing!