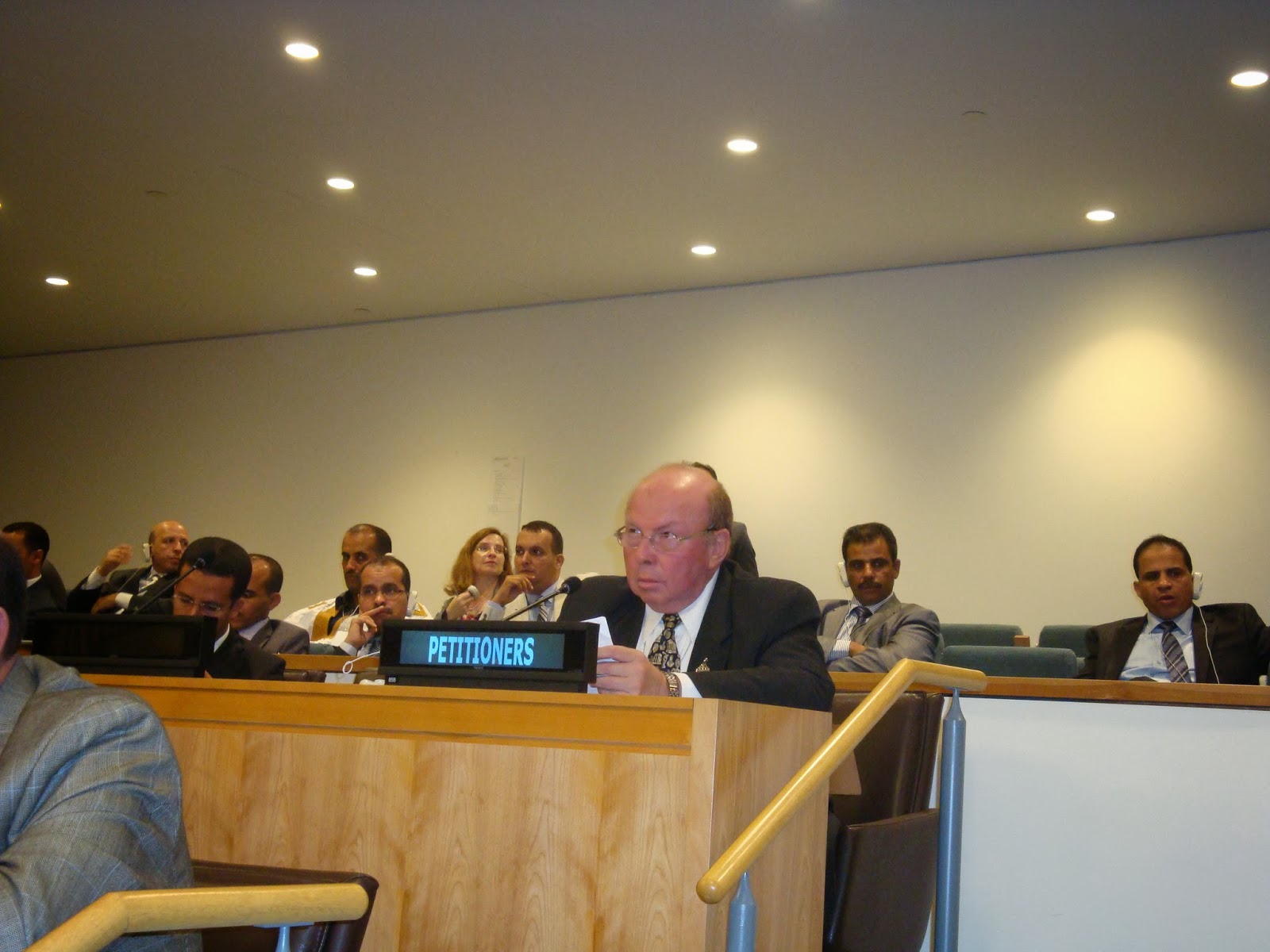 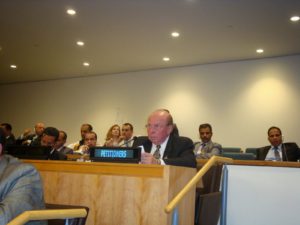 The founding president of the Peruvian Council of Friendship with the “SADR”, the pseudo-Sahrawi republic, Ricardo Sánchez Serra, has published in few days, a second article in which he details how the Polisario’s independence claims are whimsical.

Ricardo Sánchez, known to be a fervent defender of the Polisario, posted a first article on February 19 on the news website “Peruinforma” under the title: “Western Sahara: why not autonomy?” In this article, he defended the Moroccan autonomy plan for the Sahara.

Few days later, he comes back on the offensive in a second article entitled: “Western Sahara: answer to my detractors”.

In this new column, published by Peruvian daily “La Razon”, on February 27, he justifies, with arguments, the “utopian” and “unrealistic” character of the Polisario’s claims compared to the soundness of the Moroccan autonomy proposal for the political settlement of this territorial dispute.

“What remains to be done?” wonders the Peruvian political analyst, who answers: Nothing, except “accelerating the search for a political solution to the conflict on the basis of the UN political process, in which the Moroccan autonomy initiative enjoys the appreciation of the influential countries of the Security Council and a large part of the international community.”

As the Polisario is celebrating the 43rd anniversary of the self-proclamation of its so-called “SADR”, Ricardo Sanchez notes that the cause the separatists have been defending for more than 40 years is losing momentum. The Polisario has lost and is still losing its main traditional supports like late Kadhafi’s Libya and Nicolas Maduro’s Venezuela, whereas Algeria is facing serious institutional problems and the Tindouf camp are prey to tribal tensions.

“It is silly and naive to think that Morocco will one day abandon the territory of the Sahara,” he argued, recalling that with its return to the African Union, Morocco has instead won the Pan-African bloc’s neutrality in this issue.

“It would be a sin – that God would not forgive – to deceive people with false triumphalism, since the truth is that the Polisario has won no battle on any front, neither political nor diplomatic,” the Peruvian analyst underlines.

He invites once again the Polisario to seize the historic opportunity of the political process initiated in 2007 under the aegis of the UN, on the basis of the autonomy proposal, to advance towards “the peace of the braves” because, he insists, “all these aforementioned factors play against the option of independence”.