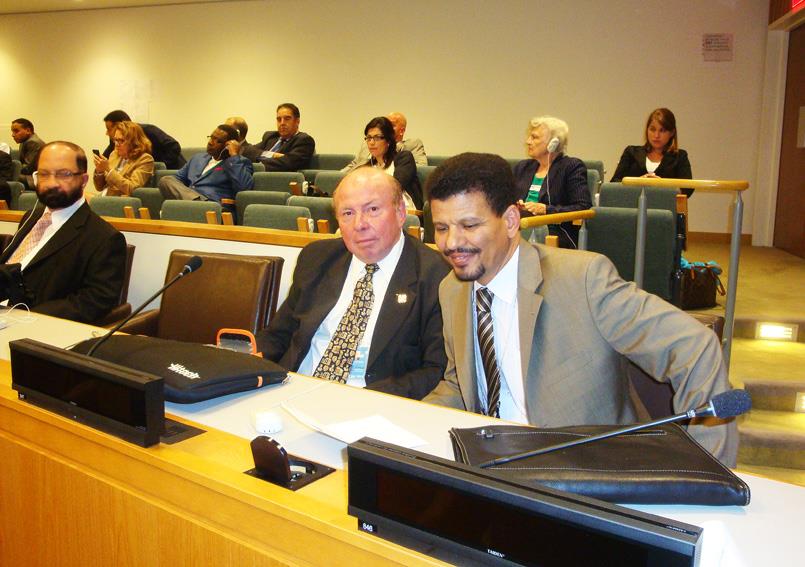 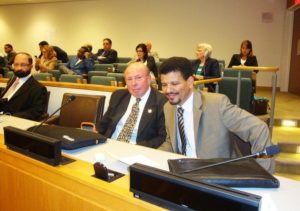 The whims that the Polisario separatists have nurtured for more than 40 years about the creation of a chimerical republic in the Moroccan Sahara seem to fade away, while signs of an imminent political settlement, negotiated on the basis of the Moroccan autonomy initiative, have appeared lately.

In addition to the many countries that have already withdrawn their recognition of the pseudo-Sahrawi republic “SADR”, the African Union’s recent decision to abstain from dealing with this issue, the inclusion of Western Sahara in the Morocco-European Union agricultural and fisheries agreements and in the United States assistance to Morocco under the 2019 spending legislation, are all signs confirming that the settlement of the artificial conflict around the Moroccan Sahara is nearing.

And the latest sign of the failure of the Polisario’s pro-independence claims came unexpectedly from the founding president of the Peruvian Council of Friendship with the “SADR”. Ricardo Sanchez Serra actually pleaded in favor of the Moroccan autonomy plan for the Sahara and called the leadership of the Polisario to adhere to it.

In an article published on the Peruvian news website “Peruinforma”, under the title “Sáhara Occidental: Y por qué no una autonomía?” (Western Sahara: And why not an autonomy?), Ricardo Sanchez Serra emphasizes that “among the international supporters of the Polisario, we are many to think that it should seize the historic opportunity offered by the political process of the UN and accept autonomy, with international guarantees.”

“Since it came to the conclusion in 2004 that the referendum was unworkable for technical and political reasons, the UN called for a political and negotiated solution to the conflict,” Ricardo Sanchez Serra states. He recalls that the UN Security Council had pleaded in its latest resolution in favor of “a just, lasting and mutually acceptable political solution”, while qualifying the Moroccan autonomy plan as “serious, credible and realistic”.

In the meantime, he adds, “the Polisario Front has remained stuck in its position seeking independence, considered by many influential countries as an anachronistic option.”

Ricardo Sanchez Serra believes that time has come for the Polisario to “make a major shift” and to have “the audacity and the courage to take the decisions that are decisive for the future and the well-being of the Sahrawi population.”

This opinion is shared by many Western experts, diplomats and think tanks who agree that the Polisario is in a dead end and is more isolated than ever on the international scene.