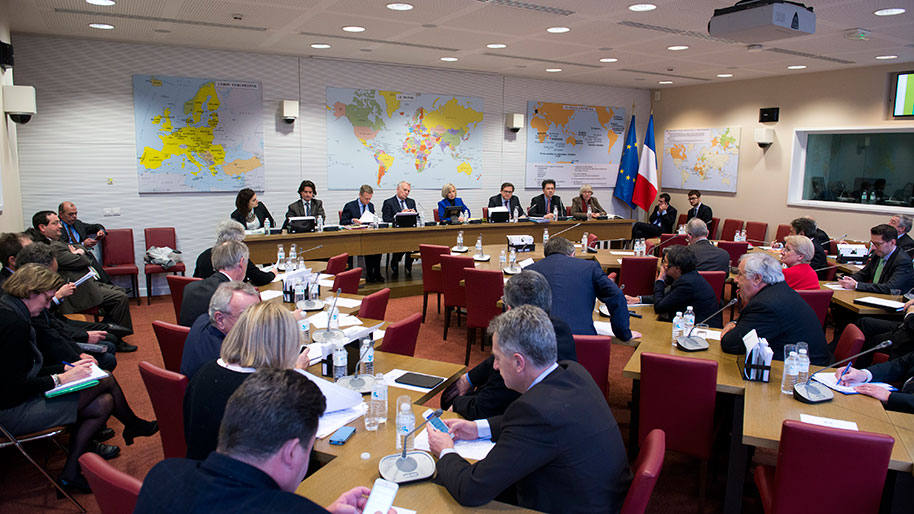 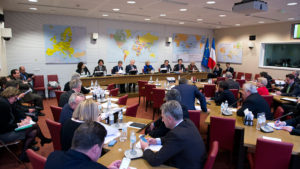 The European Parliament’s Foreign Affairs Committee on Monday night rejected an amendment hostile to Morocco. The amendment introduced by the Greens group aimed at treating the Moroccan Sahara as a separate entity within the European Neighborhood Policy (ENP).

The proposed amendment to a text on the implementation of the European Neighborhood and Development Cooperation Instrument was rejected by a large majority of members of the Foreign Committee, which decides on substantive issues with regard to the EU’s international relations.

MEPs from the Green group are well-known for their support to the Polisario and to its Algerian sponsor.

As a reminder, the European Union has recently included the Sahara provinces in both agricultural and fisheries agreements with Morocco, putting an end to the Polisario’s claims that it is the “unique and legitimate representative” of the Sahrawi populations. Even the European Court of Justice denied the separatists this title in its latest rulings on the Sahara.

The new attempt by the Greens has been aborted thanks to the high sense of responsibility shown by most MEPs when it comes to the European Union – Morocco partnership.

Moreover, the Kingdom is one of the main beneficiaries of the European Neighborhood Policy (ENP), as it is one of the few countries to enjoy an advanced status with the EU.

It should be noted that the EU’s neighborhood policy aims to promote the prosperity, stability and security of the EU’s neighboring countries by building on the shared values of democracy, good governance and principles of market economy and sustainable development.