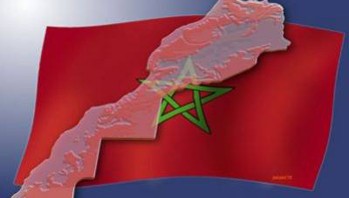 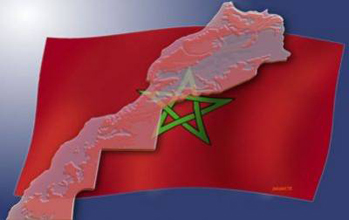 The recent visit to Brussels, by the presidents of the two Moroccan Parliamentary chambers, to set up a Parliamentary joint committee between Morocco and the European Union, has been the occasion once more to explain to European partners the Moroccan autonomy proposal for the Western Sahara.
In front of the executives of the European Committee and Parliament, they have defended the autonomy plan as a unique solution which would put an end to the conflict having lasted too much  in the Maghreb region. A solution which benefits from a support never denied by the Security Council successive resolutions since 2007. Each time, the UN organization reiterates its adhesion to this proposal which it qualifies as “serious and credible”.
This steady international community support to a political negotiated solution for the Sahara issue, is based on the UN conviction that the large autonomy plan proposed by Morocco is a compromising solution where there is neither winner nor defeater.

Taking into consideration the economic and political freezing which cripples the cooperation between the Maghreb countries, because of this artificial conflict, the solution to the Sahara problem would get the region out of this anachronistic dulling situation.
Moreover, the persistence of this conflict keeps up instability which exceeds henceforth the simple context of the Maghreb, to cover all the Sahel-Saharan region.
The increasing number of Westerners held hostage by terrorist gangs, in collusion with traffic networks  proliferating in the region,  constitute a threat not only to the States in the region, but also to those in Europe.
In these circumstances, making the region feel secure can not be considered in the absence of a close political, economic and cross-border security cooperation between all the States of the region. A prospect which would remain inaccessible as long as Algeria, through the Polisario, persists in keeping the artificial conflict about the Western Sahara.