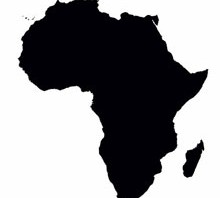 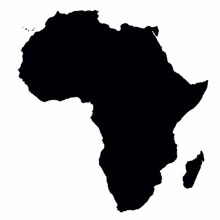 The « last thing that Africa needs is another dependent and weak State », this is the conclusion reached by the American newspaper, US World Tribune, which has recently published an article on the Sahara issue. For the  newspaper, repeating the opinion revealed in the study achieved par Harvey Sicherman, a close collaborator of the former American State Secretary, James Baker, the option of independence to resolve this problem means the creation of a weak State. The latter would be an easy prey for all envies  among which that of Al Qaida at first level.
The relevance of the US World Tribune conclusions like those of Harvey Sicherman are based on the observation of tangible facts, in a desert region escaping from state control.
The large zone of the Sahel-Saharan strip has become a refuge for all kinds of traffickers networks (illegal migration, drugs, arms) and groups of terrorists. Al-Qaeda in the Islamic Maghreb (AQMI) has become specialized in kidnapping many Westerners. The desert triangle including the North of Mauritania, Mali, Niger and South of Algeria has become a hazardous territory and regular troops have difficulties to get there.

Also, the United States’ interest, like that of the European Union and the Maghreb countries relies in the active approach to limit the spreading of this threat and contribute to make the region feel secure. And the settlement of the Sahara conflict is part of this common objective, as declared by Harvey Sicherman.
In this context, the last Security Council resolution related to this issue, reiterates the importance attached by the international community to the political process to achieve a solution for this conflict. A process launched by the Moroccan proposal offering autonomy to the Sahara, which constitutes a basis for credible, serious and open negotiations in conformity with the UNO conditions.
Today, Algeria and Polisario are obliged, politically and morally, to adhere to the dynamics, generally, well received by the international community, and thus contribute to relieve the suffering of the Sahrawi populations, taken as hostages for political considerations in the camps of the Algerian desert.