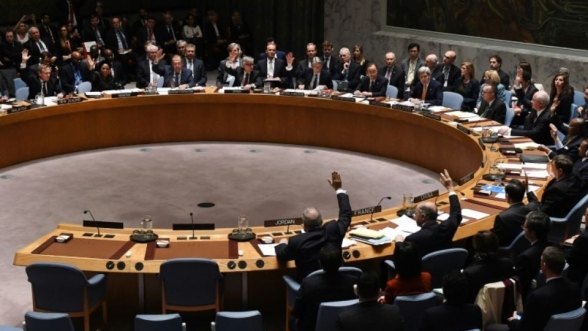 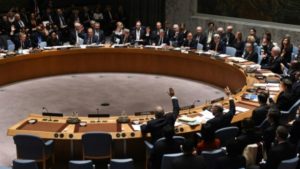 The group of friends of the Sahara (United States, France, Russia, United Kingdom, and Spain) would reportedly meet on Wednesday for final discussions on the US draft resolution, before its adoption late April.

The renewal of the MINURSO mandate is the main issue of the consultations, as there is a divergence between the United States and France on the extension duration of the UN mission mandate. While Paris upholds a one-year extension to give time to the UN Envoy, Horst Köhler, Washington prefers a renewal for six months only.

The Americans want to put pressure on the protagonists of the Sahara conflict in order to speed up a political settlement on the basis of Security Council Resolution 2440. This text calls on the parties to the conflict (Morocco, Algeria, Polisario and Mauritania) to conduct negotiations while showing realism and compromise.

Apart from this disagreement over the extension of the MINURSO mandate, a consensus seems to be emerging between the permanent members of the Security Council to support Horst Köhler in the pursuit of his mission.

They believe that the former German president needs time to bring the protagonists together, after he managed to gather around the same table in Geneva, in December 2018 and in March this year, the four parties concerned: Morocco, Algeria, Polisario and Mauritania.

It is to be recalled that no permanent member of the Security Council recognizes the SADR, the pseudo-Sahara republic, self-proclaimed by the Algeria-backed separatist polisario front.

None of these powers, nor any major capital in the world, wants to see emerge a sixth state in the Maghreb, while the chaos in Libya and chronic instability in the Sahel threaten to destabilize the entire region.