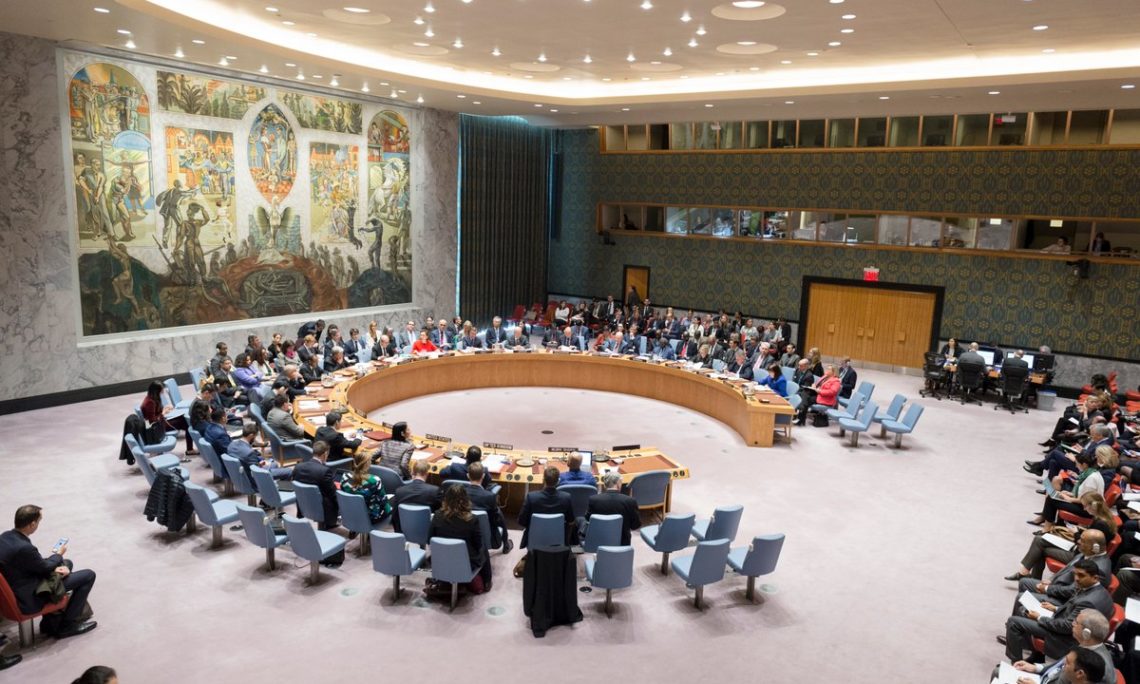 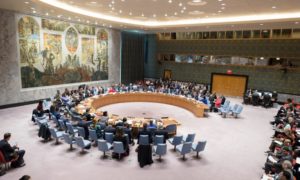 The new draft resolution on the Sahara that the Security Council is going to adopt in late April, does not differ much in its content from the previous resolution and focuses on the renewal of the MINURSO mandate.

The text does not address the aspect of human rights as desired by the Polisario and its Algerian and South African sponsors, a well-informed diplomatic source said

A previous information widely relayed by some media alleged that the United States, the penholder of the draft, included in the text the extension of the MINURSO mandate to human rights monitoring in the Sahara. Finally, this was a mere fake news created by some parties to sow confusion and stir up tensions around the new resolution.

The ambassadors of the five countries forming the “Group of Friends of the Sahara” (United States, France, Great Britain, Russia and Spain) were to hold this Monday (April 22) a meeting at the UN headquarters in New York, to debate the draft resolution, in anticipation of its adoption at the end of April by the fifteen members of the Security Council.

A second meeting is scheduled for Wednesday, April 24, at the level of experts of the Group of Friends of the Sahara.

The Security Council would surely call once again on the four parties to the conflict (Morocco,Algeria, Mauritania and Polisario) to “get to the heart of the matter” in order to make progress in the process towards a political, consensual and mutually acceptable settlement to the Sahara conflict, after the two roundtables on 5 and 6 December 2018, and 22 and 23 March 2019 in Geneva, at the invitation of the personal envoy of the UN Secretary General for the Sahara, Horst Köhler.

All four parties agreed to participate in a third roundtable this summer.