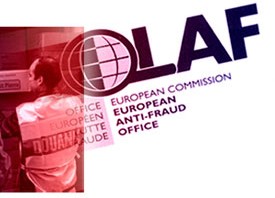 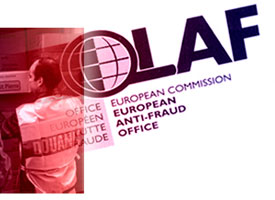 The European Institute for Research and Strategic studies (EIRSS), based in Brussels, has clearly concluded in one of its last reviews that the sinking of the Sahara dispute and the absence of resolution prospects, have largely worsened the Polisario vulnerability and fragility and highly undermined the movement leadership legitimacy.
On the international scene, Polisario has been victim, not only of its own fanaticism and its incapacity to negotiate, but also of the geopolitical context, explained the EIRSS, mentioning that the number of States which have recognized the RASD, the imaginary “Sahrawi republic” is in continuous decrease. The only support on which Polisario may still count, is that of Algeria, which manipulates the Sahrawis to “try to destabilize” Morocco, underlines the report.

The EIRSS emphasizes, furthermore, that the isolation and paralysis of the Polisario leadership are also reflected in the weakness of the its operating and management mode. The echo of the international aids misappropriation, confirmed by many organizations and international authorities such as the recent investigations made by the European Anti-Fraud Office, shows a possible co-responsibility of Algeria and Polisario Front in such misappropriations.
The continuous wave of Sahrawi people joining Morocco is another sign of the increasing unrest in Tindouf camps. They are thousands of people, since the beginning of this year, to escape, with women and children, from Tindouf camps. They face bravely the blockade imposed on camps by Polisario militia and Algerian policemen. They undergo the danger of being arrested at any time or being subject to reprisal. They, furthermore, face the dangers on the road and the greed of ferrymen, only because these fugitives  in the desert are ready for anything to escape from the difficult and sad reality in the camps.