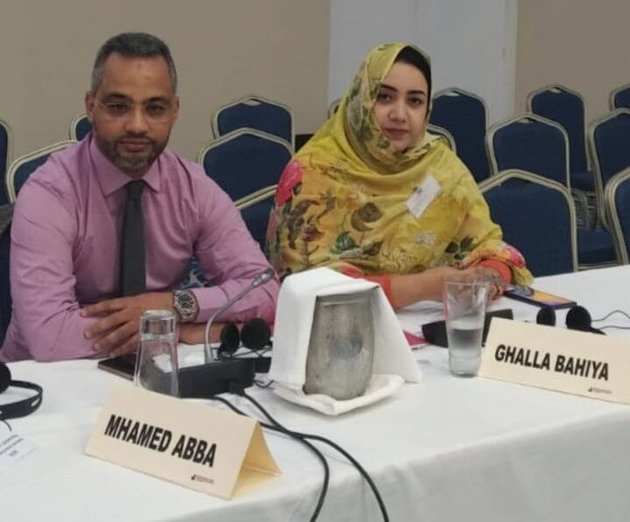 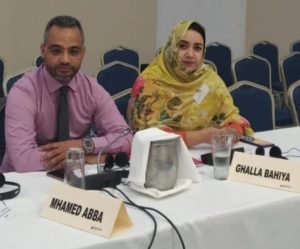 The member countries of the UN General Assembly Committee of 24 (C24), meeting in Grenada (Caribbean) May 2-4, have expressed full support for the Moroccan Autonomy Initiative for the Sahara, inflicting a new setback to the Polisario separatist Front and its Algerian and South African sponsors.

Taking the floor before the C24, the representatives of Côte d’Ivoire, Sierra Leone, Dominican Republic, Grenada, Saint Kitts and Nevis, Papua New Guinea and Saint Lucia affirmed that the Moroccan autonomy initiative constitutes a credible and serious solution to the Sahara dispute, as recognized by the Security Council in its successive resolutions since 2007.

They also expressed their unanimous support for the efforts of the UN Secretary General and his Personal Envoy for the Sahara, Horst Köhler, to achieve a lasting political settlement to this regional dispute.

At the same time, participants welcomed the new dynamic in the UN political process, as the Security Council stressed in its resolution 2468 on the Sahara, calling for a political, pragmatic, sustainable, and realistic settlement based on compromise.

They also congratulated Morocco for its serious and credible efforts seeking to reach a political solution to this regional dispute and called for a census of the populations of the Tindouf camps, as required by the Security Council in its resolutions since 2011.

Several Member States of the C24 welcomed the participation in the meeting of two representatives of the Moroccan Sahara, who were democratically elected during the regional and legislative elections of September 2015 and October 2016.

Actually, vice presidents of the Laayoune-Sakia Al Hamra, and Dakhla Oued Eddahab regions, Mhamed Abba and Mrs. Ghalla Bahiya have been formally invited to participate, for the second time in a row, in the Regional Seminar of the Committee of 24 as legitimate and democratic representatives of Morocco’s southern provinces.

This consecration comes after the participation of elected representatives of the Moroccan Sahara at the roundtables of Geneva I and II, in December 2018 and March 2019 and consequently debunks the Polisario’s claims that it is the “unique and legitimate representative” of the Sahara populations.