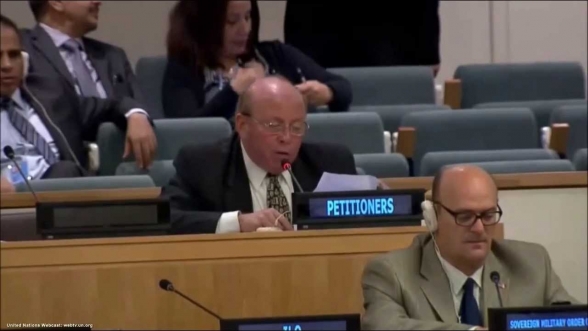 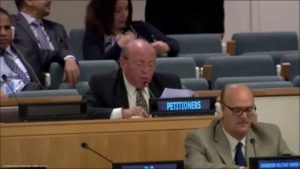 The latest UN Security Council resolution on the Sahara has confirmed that the notions of “independence” or “self-determination referendum” are “no longer possible”, stresses the Peruvian Solidarity Council with SADR, the Sahara republic, self-proclaimed by the Polisario with the support of Algeria.

Resolution 2468, which extended Minurso’s mandate by six months, clearly ignored the notion of “self-determination”, which was mentioned only once, and ostensibly removed, as in previous resolutions, reference to the term “referendum”, notes the Peruvian Solidarity Council with SADR in a statement.

Resolution 2468, adopted on April 30 by a large majority, also reiterated the Security Council’s call for progress towards a “realistic, pragmatic, durable and compromise-based solution”.

This clearly suggests that “self-determination” and “referendum” have become “obsolete notions”, adds the Peruvian Council, saying that these notions “are neither realistic nor pragmatic and do not respond to a mutually acceptable solution, let alone compromise.”

For the Peruvian Council, UN Resolution 2468 constitutes “a before and an after”, and consecrates the “political solution” to the Sahara conflict with the “involvement of the four parties concerned: Morocco, Algeria, Mauritania and the Polisario Front “.

President of the Peruvian Solidarity Council with the SADR, writer and political analyst Ricardo Sánchez Serra, had recently called on the Polisario to seize the “historic opportunity” offered by the UN political process and to accept the Autonomy Plan proposed by Morocco as a solution to this conflict.