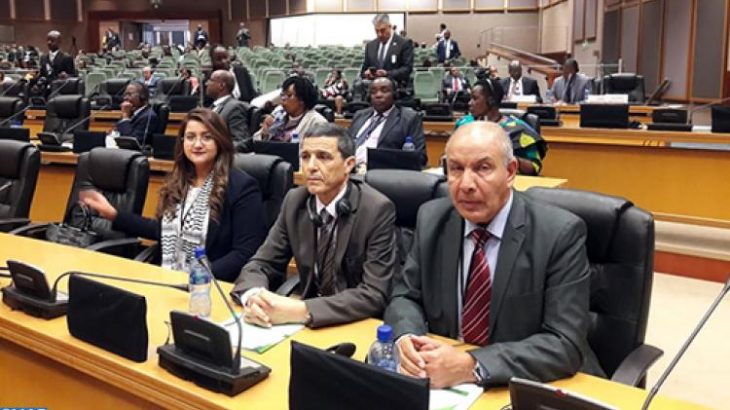 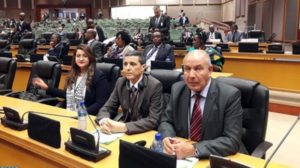 The South African municipality of Midrand, halfway between Pretoria and Johannesburg, hosts this May 6 to 18, the second regular session of the Pan-African Parliament (PAP).

This session focuses mainly on the situation of refugees and displaced persons on the continent, whose number is estimated at 6.3 million according to the Global Observatory on Situations of Internal Displacement.

This is a very sensitive topic and according to observers, it would surely ignite altercations between the five Moroccan parliamentarians within the PAP and the representatives of the Polisario, especially that the meeting is held in South Africa, which is, alongside Algeria, one of the fervent defenders of the separatist theses of the Separatist Polisario front.

The meeting will therefore be a platform for Moroccan parliamentarians to cross swords with the Polisario delegates on issues related to the Moroccan Sahara.

The session agenda features the review of the report of activities and the action plan of the PAP for the period 2018-2023, the execution of its 2019 and 2020 budgets in addition to debates on solutions to the problems of refugees and internally displaced persons on the African continent.

The five Moroccan Afro-deputies would surely seize the opportunity to plead for a census of the inhabitants of the Tindouf camps by UN specialized agencies, as repeatedly demanded by the Security Council, including in its latest resolution 2468 on the Western Sahara conflict.

Moroccan MPs would also call on the United Nations to invest more in the protection of Moroccan Sahrawis held against their will in the Tindouf camps in the Algerian desert.

Likewise, they would raise the issue of the recurrent misappropriation of international humanitarian aid by senior Polisario executives in complicity with Algerian officials, at the expense of the well-being of the beneficiary populations that are living in absolute precariousness.