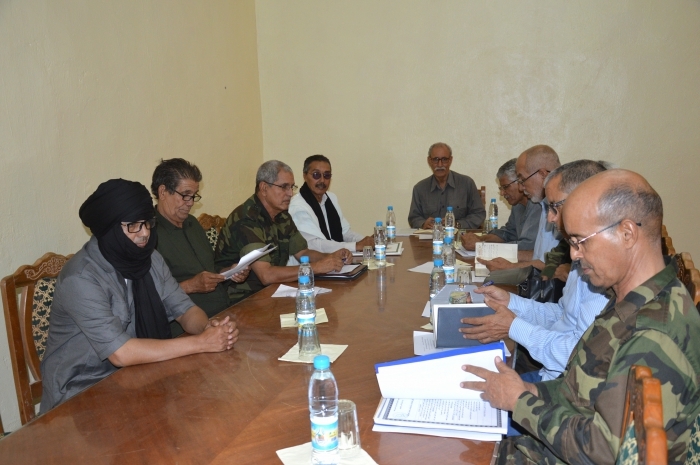 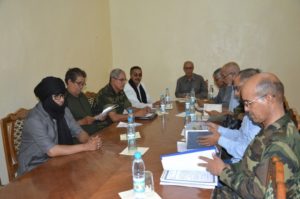 The head of the Polisario Front, Brahim Ghali, and his lieutenants, have run out of ideas to fool the Tindouf camps populations with whims about the Moroccan Sahara. So, they beat the drums of war against Morocco.

The Polisario, having suffered lately bitter diplomatic failures in the United Nations as well as in Europe, in Latin America and in Africa, where he lost many of its traditional supporters, has no other choice than to brandish its fanciful threats to take up arms again.

This is at least what Brahim Ghali announced in a video relayed recently by the media of the separatist front.

In the video recorded during a meeting with Polisario executives, Brahim Ghali –who is himself sued in Spain for “War crimes”, “crimes against humanity” and other rape and torture crimes –declared that the war with Morocco is “inescapable” and “an unavoidable step”. “It only takes to decide the time, the place and the way,” he said.

Part of “his preparations” for the war, Brahim Ghali decided to make “military service” compulsory for the idle youths in the Tindouf camps.

“Morocco is stubborn and supported by the great powers and does not seem to want to give in,” he said in a threatening tone. He also lashed out at the UN envoys who, he claimed, “have all resigned for one reason or another”.

These are just early signs of the Polisario’s agony, especially that it is losing its main supporter, Algeria, where hundreds of thousands of Algerians have been taking to the streets every Tuesday and every Friday since last February, to demand the unconditional and immediate departure of the nomenklatura that has been leading the country with an iron fist since independence.