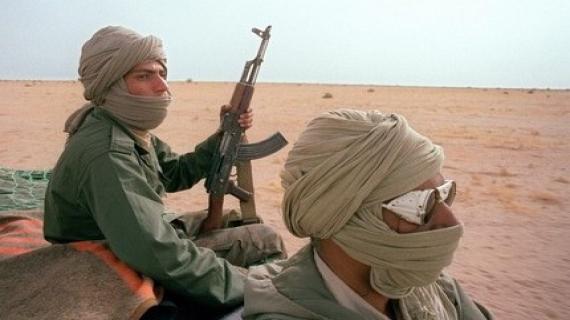 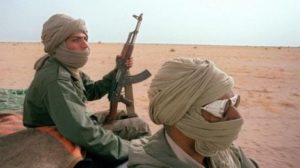 The Polisario’s connections with regional terrorism in the Sahara and the Sahel are no longer a secret. This has been confirmed by Turkish writer Mohamed Kaddo Afendi Oglu, just weeks after the revelations made in this connection by The Wall Street Journal.

Specialist in Turkish Affairs and Arab-Turkish relations, Kaddo Afendi Oglu expressed amazement at the policies pursued by some countries, including Arab states, which support the Polisario, although this separatist movement is an extremist entity that has no international legitimacy and that is linked to terrorist organizations in the region.

The countries that support the polisario do so because it is a left-wing organization and because they are opposed to the recovery by Morocco of a part of its territory [that was formerly under colonial dominion], explains the researcher in a story published by “Turkey Press” newspaper under the title “Moroccan Sahara, the polisario and its links with regional terrorism”.

The Turkish writer confirms thus the analysis made by the Wall Street Journal, which described the Polisario as a Marxist group linked to regional terrorism.

At a time when the international community is seeking to end tensions and restore peace and security, the Polisario continues to pose a serious threat to stability in North Africa and the Sahel, the US paper had pointed out in its in-depth analysis of the Sahara issue.

In his story, WSJ journalist Dion Nissenbaum said that Washington does not consider the independence of the Sahara as an option for the settlement of this regional conflict.

US officials have “made it clear that Washington would not support a plan to create a new state in Africa,” the journalist said.