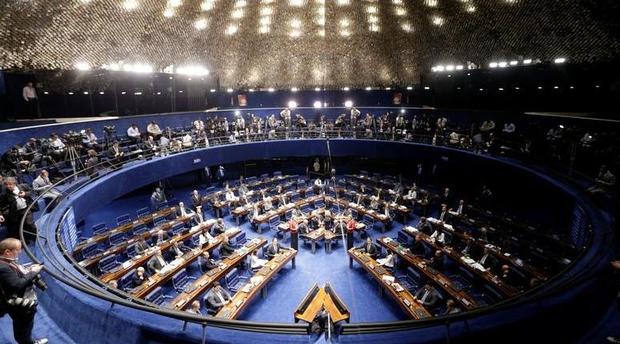 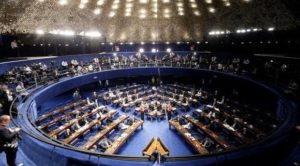 The worrying series of setbacks continue for the polisario in Latin America, where the Brazilian Federal Senate has adopted by a large majority a motion of support for the Morocco-proposed autonomy initiative in the Sahara, which respects the Kingdom’s territorial integrity and national sovereignty.

The motion, adopted by 62 Senators out of 81, states that “Brazil’s support for the Moroccan autonomy proposal will be consistent with UN Security Council resolutions and consistent with the international community’s position regarding the search for a realistic and consensual political solution to this regional conflict.”

Senate Speaker Davi Alcolumbre sent Wednesday to the Brazilian Minister of External Relations this motion of support to the autonomy plan, presented by Morocco in 2007 to reach a consensual and sustainable political solution to the regional conflict around the Sahara.

This motion, signed by Senators representing the whole political spectrum in Brazil, majority and opposition, is the culmination of a constant support from both the Brazilian legislative institutions and the executive.

In June, Brazilian Foreign Minister Ernesto Araujo said: “Brazil supports Morocco’s efforts to reach a realistic solution to the Sahara issue and is ready to contribute to the various efforts seeking to achieve solutions going beyond rhetoric.”

The Foreign Minister’s statement followed the adoption, in May 2018, by the Brazilian Chamber of Deputies, also by a large majority, of a motion supporting the autonomy initiative.

And of course, the Brazilian Senate’s support for the autonomy plan is another painful setback for the Polisario and its Algerian mentors.