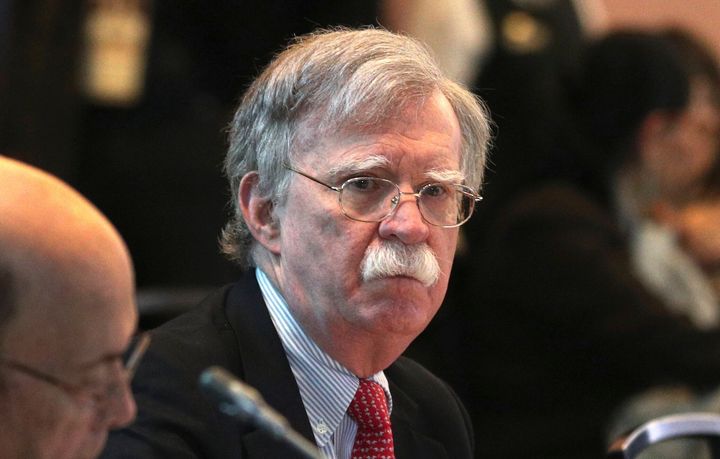 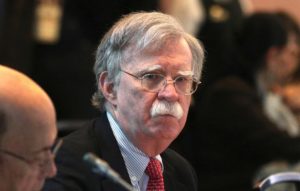 The announcement by Donald Trump of the dismissal of his National Security Adviser John Bolton has bothered not only the Polisario but also its Algerian protectors, as the fired adviser used to defend, behind the scenes, Algeria’s interests with American oil groups.

Bolton, a warmonger, had done many a harm and become isolated at the White House.

On the Sahara issue, he used all the weight of Washington in the Security Council to reduce the MINURSO mandate from one year as established in 1991, to six months only as of 2018.

But the maneuver did not yield any results. The dossier is still stalled, even after the two roundtable meetings in Geneva between the four protagonists of the regional conflict on the Sahara: Morocco, Algeria, Mauritania and the Polisario.

For the Algeria-backed Polisario leaders, the internal situation is even more serious, with mounting anger and growing protests in the Tindouf camps.

As an evidence of this persistent malaise, opponents, rallied within the Sahrawi Initiative for Change (ISC), have come to the forefront to denounce the leaders of the separatist Front and their violations of human rights.

Three members of the Initiative (Fadel Breica, Moulay Abba Bouzeid and Mahmoud Zeidan), were thrown in jail for having denounced the human rights violations in the Tindouf camps and criticized the separatist leaders.

The movement has protested the unfair detention of its members and denounced the “heinous and abominable crimes that have been perpetrated against innocent Sahrawis.”

The Sahrawi Initiative for Change has also called for the creation of “a truth and justice commission which will determine the political and criminal responsibilities in such crimes.”