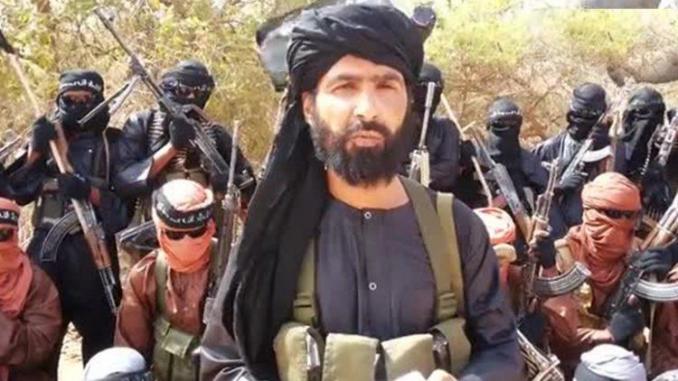 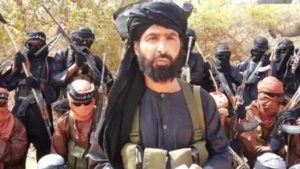 The Polisario’s links with terrorist groups in the Sahel are no secret. This connivance was confirmed again on Friday (Oct.4), this time by the US State Department, which offered a $5 million reward for any information on Adnan Abu Walid al-Sahraoui, former member of the Polisario, who is currently the chief of one of the most bloodthirsty terrorist organizations in the Sahel, the Islamic State in the Great Sahara (ISIS-GS).

To understand Washington’s price tag on the head of Adnan Abu Walid al Sahraoui, we must go back to October 2017 in Niger, when a joint US-Nigerien patrol was ambushed near the village of Tongo Tongo. Many soldiers were killed, including four US servicemen, in this attack claimed by the terrorist group ISIS-GS, led by Adnan Abu Walid al-Sahraoui.

The ISIS-GS group was placed by the US State Department on the blacklist of terrorist organizations. Its leader, Abu Walid, a former member of “the Sahraoui People’s Liberation Army”, self-proclaimed by the Polisario with the support of Algeria, is also on the list of the most wanted terrorists worldwide.

Abu Walid then expanded his terrorist activities with the jihadist group MUJAO (Movement for Unity and Jihad in West Africa). He was MUJAO’s spokesperson during the war in Mali in 2012.

After the merger of MUJAO with the other terrorist group, the Signatories of Blood, led by Algerian Mokhtar Belmokhtar, creating the jihadist Al-Mourabitoune group, Abu Walid al-Sahraoui rallied in May 2015 the terrorist ISIS organization and renamed his group “Islamic State in the Great Sahara” (ISIS-GS).