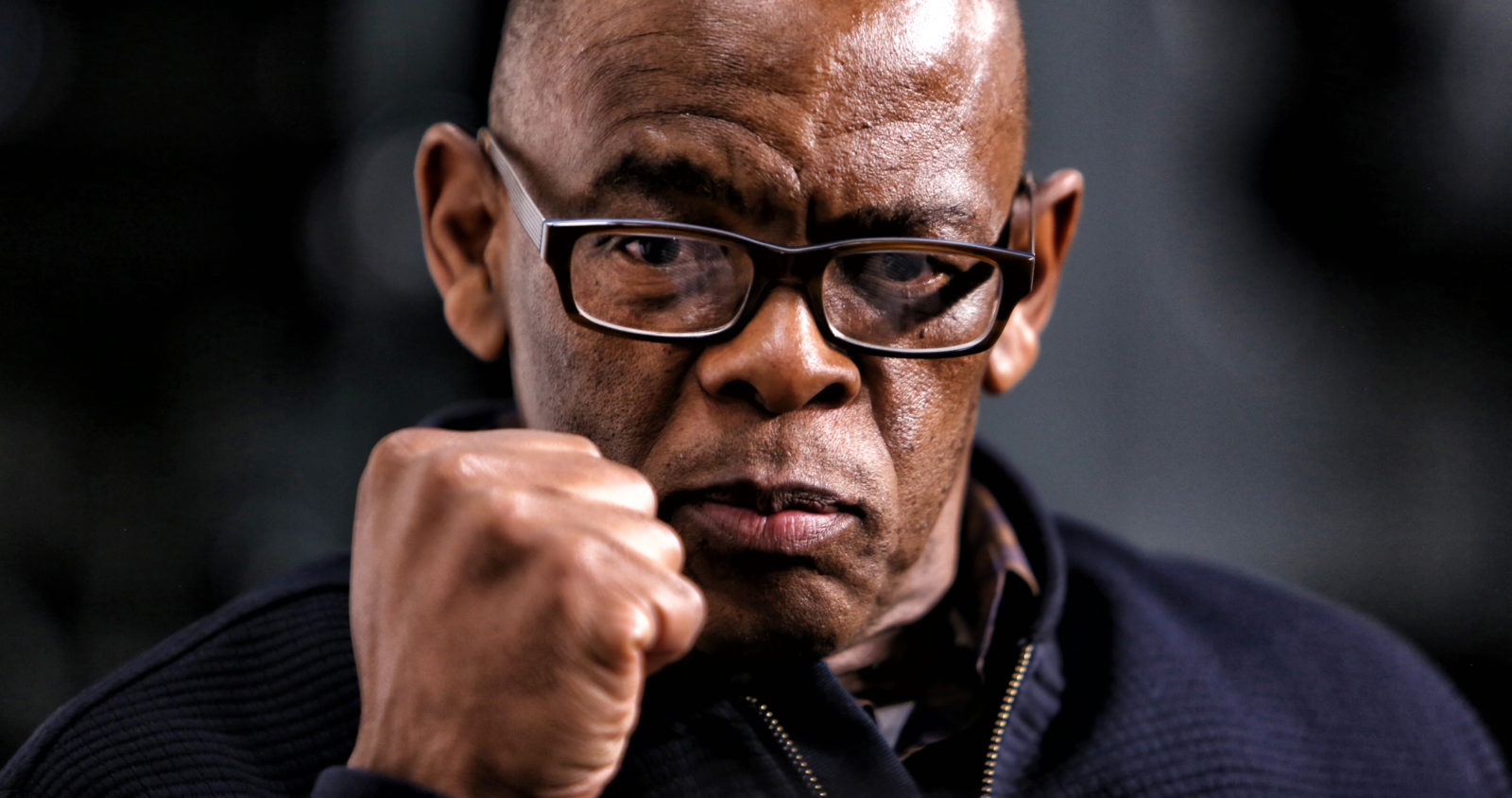 The Secretary-General of the African National Congress (ANC), in power since 1994 in Pretoria, Ace Magashule has threatened to take action against the ANC delegates who voted for the mayor of the Moroccan city of Al-Hoceima, Mohamed Boudra for president of the organization United Cities and Local Governments (UCLG- world). The election took place in Durban last Friday.

“In a flagrant act of indiscipline and insubordination, some members of the ANC, who represented the party (at the UCLG-World conference) supported Morocco’s candidate for UCLG president,” lamented the ANC SG, vowing “disciplinary measures” against “disobedient” delegates.

In a statement relayed Tuesday by South African media Sowetan Live, Ace Magashule warned that South African mayors participating in the UCLG congress who acted against his “instructions to reject the candidacy of Morocco, will be punished.”

“These ANC members did so despite the instructions of the ANC secretary-general, who is the administrative guardian and guarantor of the resolutions of the national conference and the political positions of the ANC,” said the SG of the ANC, which has been clinging to power since the abolition of the apartheid regime in 1991.

According to Sowetan Live, the instructions given by the ANC SG were supported by similar instructions from the party’s Executive Committee for International Relations, which blindly aligns itself with Algeria’s position in the Sahara conflict.

It is well known that South Africa not only supports Polisario’s pro-independence claims with arms supplies, but it also pressures most English-speaking countries to adopt the same position, even though the so-called Sahrawi republic “SADR “has never been recognized by the UN as a state.