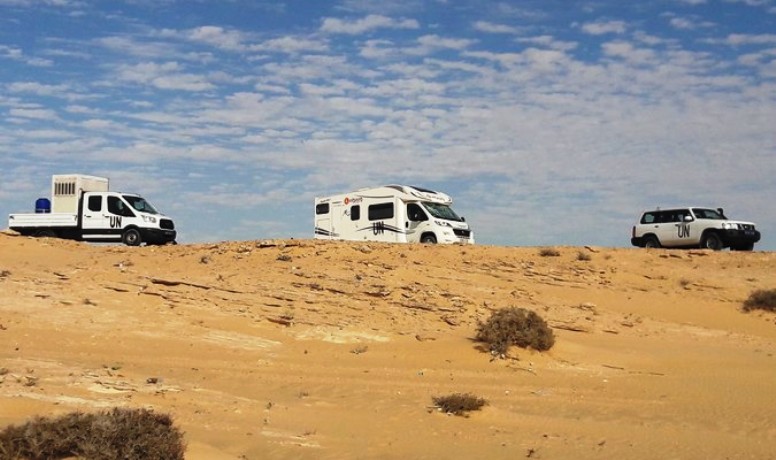 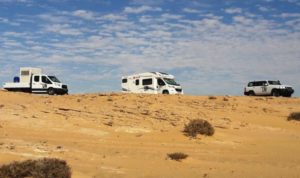 The Polisario Front announced on Monday, November 25, its intention to hold its “15th National Congress” on Dec.19-23 in the demilitarized zone of Tifariti, defying once again the UN, which had already ordered the separatists not to set foot in the buffer areas under MINURSO control.

In its resolution 2440 adopted Oct.31, 2018, the UN Security Council had urged the Polisario to “fully adhere to the commitments made to the UN Special Envoy regarding Bir Lahlou, Tifariti and the buffer zone in Guergarate”.

But the leaders of the Separatist group chose to ignore the UN call after the diplomatic setbacks it suffered on the international scene. Yet, the Polisario leadership had promised the former UN Sahara envoy, Horst Köhler, not to take any action in the three sites that will undermine his plan to resume talks on the Sahara conflict.

After a senior Polisario official recently threatened to take up arms against Morocco, in violation of the ceasefire that the UN and its mission in the Sahara have been supervising since 1991, the secessionist leaders are once again provoking Morocco and challenging the UN, which is seeking to reach a political and consensual solution to this territorial dispute. In fact, this conflict is between Morocco and Algeria as the Algerian regime continues stubbornly to shelter and support the polisario financially, diplomatically and militarily.

Contrary to the false claims of the Polisario, which describes Bir Lahlou and Tifariti as “liberated territories”, these two areas are located in the demilitarized zone behind the sand wall, a zone which was part of Moroccan territory, before it was evacuated after the ceasefire by the Royal Armed Forces to be temporarily placed under UN supervision pending the final settlement of the Sahara conflict.

According to analysts, the Polisario leadership will not go far in its provocations and will ultimately step back because it fears UN sanctions.