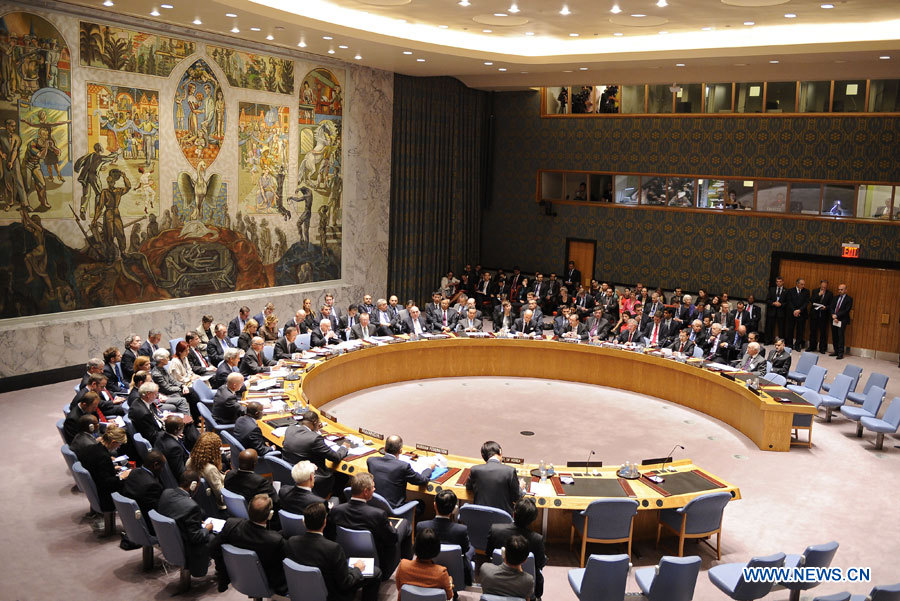 Morocco has protested to the UN and the Security Council against the Polisario’s intention to hold its 15th Congress, from 19 to 23 December, in Tifariti, a demilitarized zone under the MINURSO exclusive control.

As the UN has not reacted to this new provocative decision announced Nov.25 by the Sahrawi separatist front, in flagrant violation of the ceasefire in the Sahara and UN resolutions, Morocco sent letters of protest to US ambassador Kelly Craft, whose country is chairing this month the rotating presidency of the Security Council and to the UN Secretary General Antonio Guterres.

In its resolution 2440 adopted 31 October 2018, the Security Council had urged the Polisario to “fully respect the commitments made to the UN Special Envoy regarding Bir Lahlou, Tifariti and the Guergarate buffer zone”, areas that the Polisario wrongly labels “liberated territories”.

The Polisario leaders had also promised the former UN Sahara envoy, Horst Köhler, not to undertake any action in the three areas that could undermine his efforts to relaunch the talks.

But now the Polisario intends to hold its 15 congress in Tifariti, close to the sand wall. In view of these new developments, Morocco calls on the United Nations and the Security Council to assume their responsibilities and warn the separatists over the serious consequences of their provocative acts.

The Polisario leaders are also planning to “transfer logistics equipment and heavy weapons near the buffer zone” of Tifariti, under the pretext “to ensure the safety of guests and to guarantee the success of their congress”.

If the Security Council and the UN do not react to these provocations, Morocco reserves its right to defend Tifariti, Bir Lahlou and El Mahsab against any attempt to change the status quo in this demilitarized zone, which the Royal Armed Forces (FAR) had evacuated at the UN request to facilitate the implementation of the 1991 cease-fire agreement.