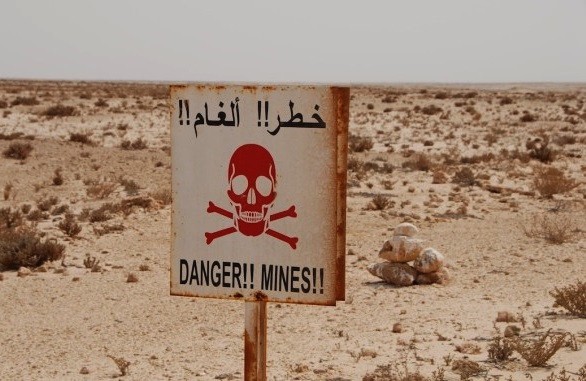 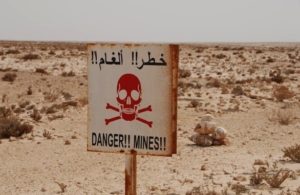 The Moroccan army has discovered and destroyed 96,727 landmines, since 1975, in the southern provinces of the Kingdom, said last Wednesday in Oslo, Morocco’s ambassador to Norway, Lamia Radi.

In her address before the Fourth Review Conference of the Ottawa Convention on Anti-Personnel Mines Ban convened Nov.25 -29 in Oslo, the Moroccan diplomat said mine clearance operation has been carried out by the Royal Armed Forces since 1975 to “alleviate the impact” of anti-personnel mines and explosive remnants of war (ERW) on the population of the southern provinces of Morocco.

Ambassador Lamia Radi also highlighted the sustained efforts made by Morocco since 2007 by stepping up demining operations through deployment of a large-scale clean-up campaign.

However, the Kingdom continues to claim victims of anti-personnel mines and war remnants in its southern region, said the ambassador, noting that from 1975 up to 31 Oct. 2019, 2,670 victims, including 812 deaths, were recorded in the southern provinces of the Kingdom.

At the Oslo conference, Mrs. Lamia Radi affirmed that Morocco continues its demining operations in accordance with its international commitments, in particular the agreement signed in 1999 with the UN mission in the Sahara, MINURSO.