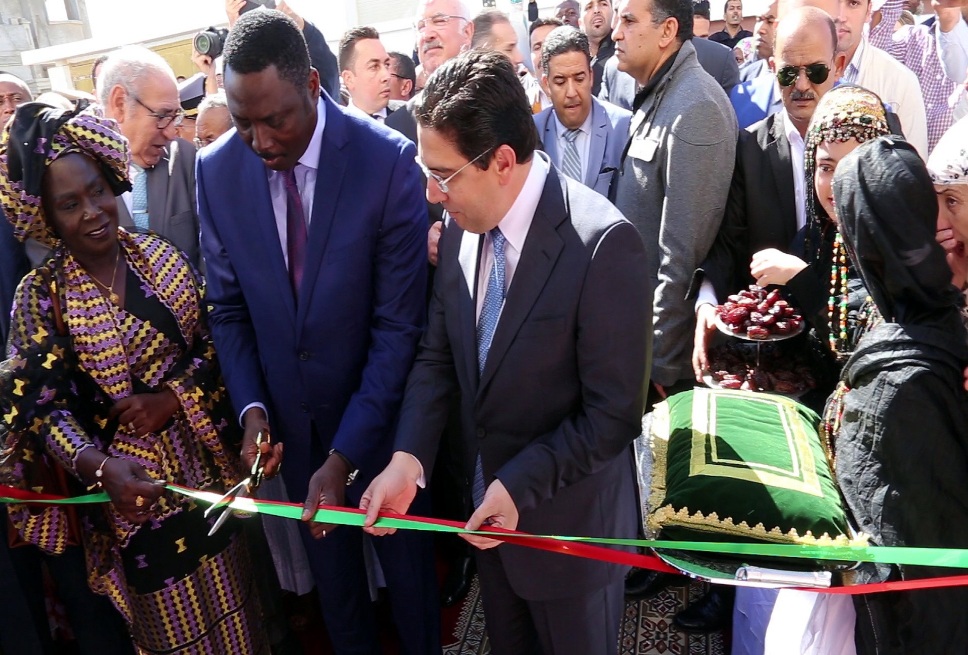 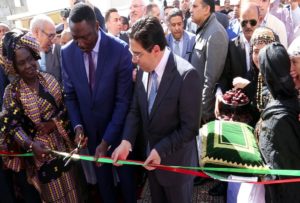 The Algerian government has described as a “provocative move …” the opening by the sovereign State of Gambia of a Consulate General in the southern Moroccan city of Dakhla, though the Algerian rulers have always claimed an observer status and proclaimed their “neutrality” in the Western Sahara conflict.

In a statement released on Wednesday, the Algerian Foreign Affairs Ministry labeled Banjul’s decision as a “unilateral” and “provocative act” that “undermines the UN-led process for the resolution of the Western Sahara issue”, while the UN itself has not said a word neither on the new Gambian initiative nor on the opening on December 19 of a first Consulate General by the Comoros Islands in the Moroccan Saharan city of Laayoune.

Always in the name of “neutrality” in the Sahara issue and as the unconditional sponsor of the Polisario group, which has not yet reacted, the Foreign department of Sabri Boukadoum attacked Morocco, another sovereign State, saying that “this unilateral move will not undermine or disrupt the ongoing decolonization process of Western Sahara”.

In December, Algerian authorities used the same wording against the opening of a consular representation of the Comoros Islands in Laayoune.

The Algerian rulers should look back into Morocco’s thousand-year-old history, an era during which “Greater Morocco included the desert regions extending to the Senegal River” .

The legitimacy of the Algerian rulers has been strongly challenged since the beginning of this year, by the Algerian people who are demanding a radical change of the corrupt system, clinging to power since the country’s independence.