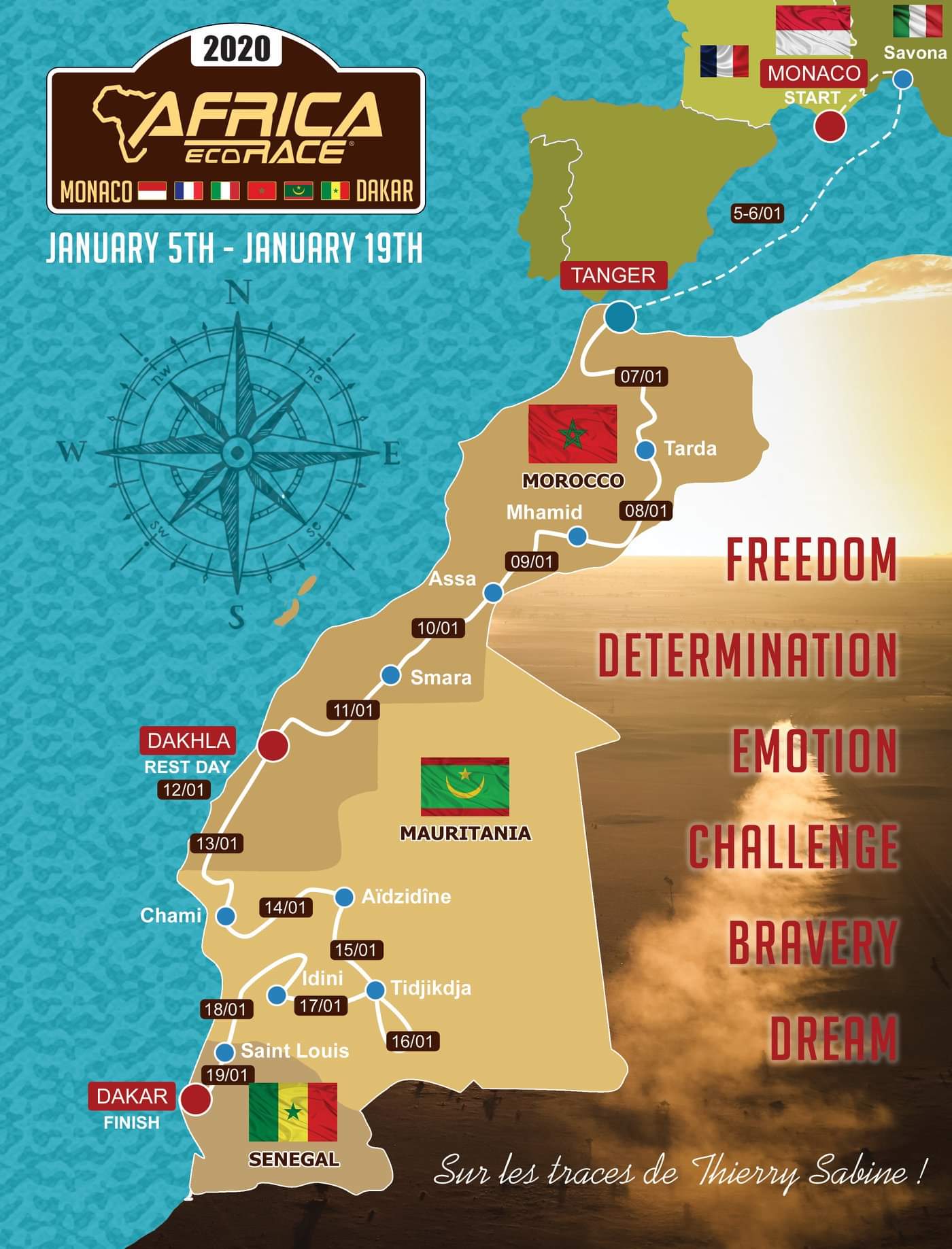 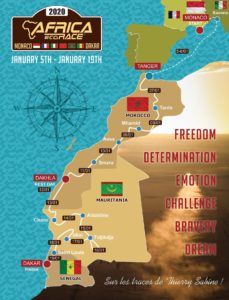 After their verbal provocations, Polisario mercenaries, armed with Kalashnikov assault rifles, attempted to stop the racers participating in the Africa Eco Race rally at Guergarat, but their attempts proved vain.

Actually, the United Nations said it was satisfied that the crossing of the Africa Eco Race rally from Morocco to Mauritania at the buffer zone of Guergarat on Monday unfolded “peacefully”.

“We are pleased to see that the Africa Eco Race crossed Guergarat peacefully today,” said Stéphane Dujarric, spokesperson for the UN Secretary-General, during his press briefing in New York Monday.

On Saturday, the UN chief had called for “the greatest restraint and for defusing tensions” following the Polisario’s threats to block the crossing of the Africa Eco Race in Guergarat.

The Africa Eco Race rally links Monaco to Dakar across Morocco, including the Southern Provinces, and Mauritania.

The Morocco phase was launched last week at the Tangier Med port with the participation of some 700 competitors and 270 vehicles.