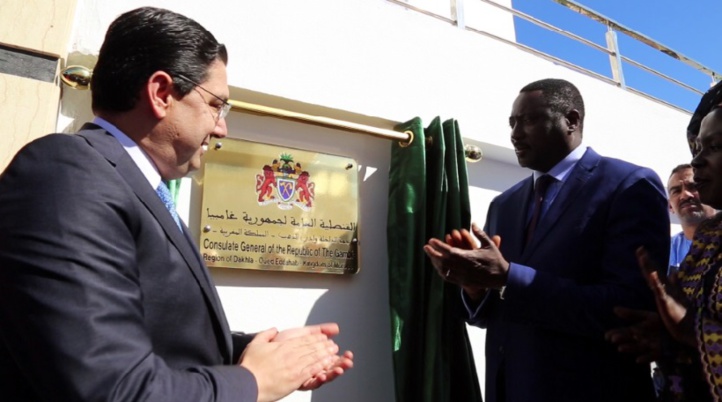 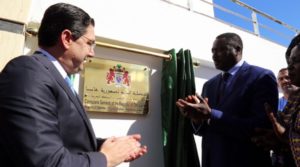 It seems that the Polisario worst nightmare is unfolding with the number of African countries opening consular representations in Moroccan Sahara is increasing, deepening the isolation of the separatist group, which is armed, funded and sheltered by the Algerian regime.
The latest of the African countries backing Morocco’s territorial integrity is Guinea which opened on Friday a Consulate General in the southern city of Dakhla, the pearl of Southern Morocco.
The new diplomatic mission was jointly opened by Moroccan foreign minister Nasser Bourita and his Guinean peer Mamadi Touré. Last week, Gambia also opened its consulate in the same Moroccan Saharan city, dealing a bitter blow to the polisario and their Algerian and South African supporters as the move comes few weeks after the Comoros Islands opened a consulate in the city of Laayoune.
These successive highly significant diplomatic victories enhances Morocco’s stand against its enemies confirm the growing support of African countries to the Moroccan Sahara.
In June, Côte d’Ivoire opened an honorary consulate in Laayoune where Senegal also has installed an honorary consulate.