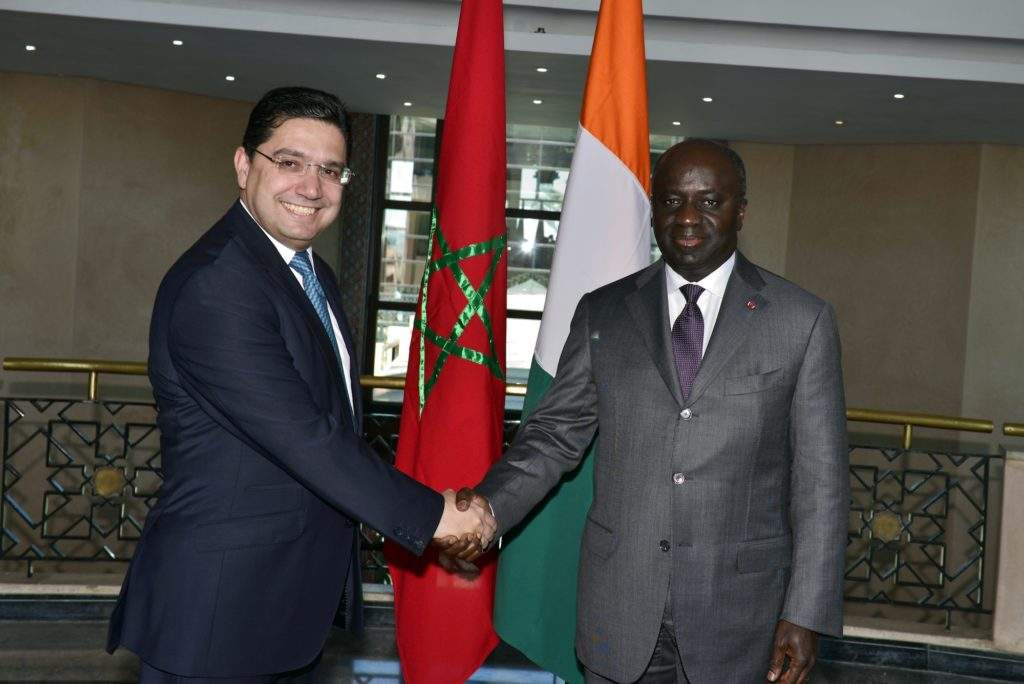 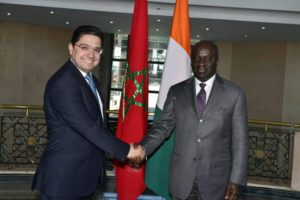 A new Consulate General of the Republic of Côte d’Ivoire was officially inaugurated on Tuesday in Laayoune, one of the major provinces of the Moroccan Sahara.

This is the fifth African country to set up a diplomatic mission in Laayoune, after the Union of the Comoros, Gabon, Sao Tome & Principe and Central Africa Republic, while Gambia and Guinea-Conakry have chosen the city of Dakhla to install their diplomatic representations.

Another African country is expected to follow suit shortly. It is Burkina Faso, which has decided to open its own consulate general in Dakhla, to ensure “better protection of its interests and its nationals in the region of Dakhla-Oued Eddahab” in the southern part of Morocco, it was officially announced in Ouagadougou.

The opening of these consular representations in the southern provinces of the Kingdom is a clear recognition that the Sahara is Moroccan. As put by the Ivorian official during the inauguration ceremony, opening a consulate general in Laayoune is an act that is compatible with history and in line with the unwavering position of Côte d’Ivoire regarding the Moroccan identity of the Sahara.

The reiteration of support to the Sahara provinces as Moroccan deals a hard blow not only to the Polisario but also to Algeria, which spares no effort to undermine the political settlement of the territorial dispute that its own regime created out of nothing to serve its own hegemonic aims.