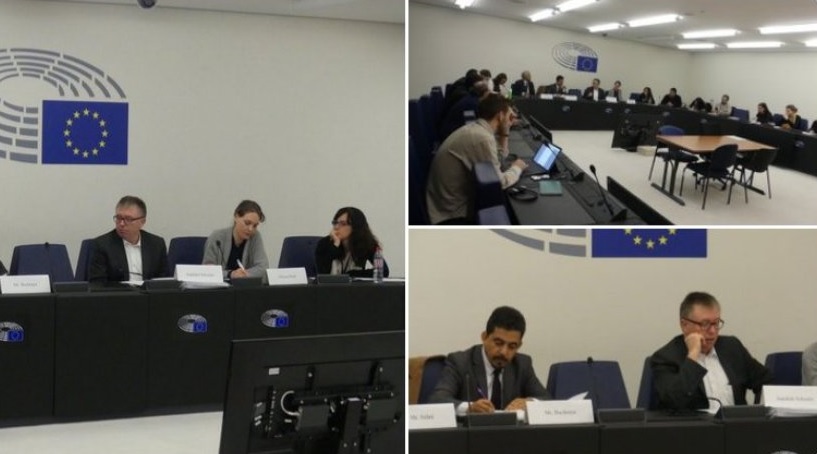 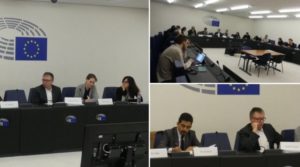 The so-called new “Western Sahara” intergroup announced on Thursday with great fanfare by the Algerian media and Polisario at the European Parliament in Strasbourg turned out to be a mere hoax cooked up by the polisario separatists and Algerian diplomacy in a bid to deceit European MEPs and international community.

The European Parliament has dealt a hard blow to the hoaxers. It denied flatly the statements made by Algeria and the Polisario, claiming that a new group was set up to support the separatists at the EU institutions.

This denial was voiced by Speaker of the European Parliament, David Sassoli, who clarified EP’s stand in a letter, sent to the chairman of the European Delegation for relations with the Maghreb countries, Andréa Cozzolino, and to the joint parliamentary committees (EU-Morocco, EU-Tunisia and EU-Algeria).

In his letter, David Sassoli said the European Parliament is “committed to avoiding any confusion between its official activities and those of intergroups or any other unofficial groupings of MEPs.”

He went on to describe “the setting of the Western Sahara intergroup as an identity theft aimed at using political deceit and propaganda against a sovereign State (Morocco), which is a key partner of the EU”.

These remarks expose the lies of Algerian diplomats and the Polisario, who claimed that more than 100 MEPs attended the meeting held Feb.13 in Strasbourg, for the creation of the “Western Sahara” intergroup.

Besides, photos of this meeting show that only about 20 people, mostly staffers, trainees, two Polisario representatives and only German Social Democrat MEP, Joachim Schuster who was behind this initiative in connivance with Algerian diplomats, were present.

He extended invitations to the 750 MEPs and about 2000 staffers and officials from the different parliamentary groups, but he was snubbed by his European colleagues and ended up the only MEP to show up.

This is a new evidence that the Algerian and Polisario leaders are losing grounds and are in a desperate position after their successive diplomatic setbacks in their showdown against Morocco over its Sahara.