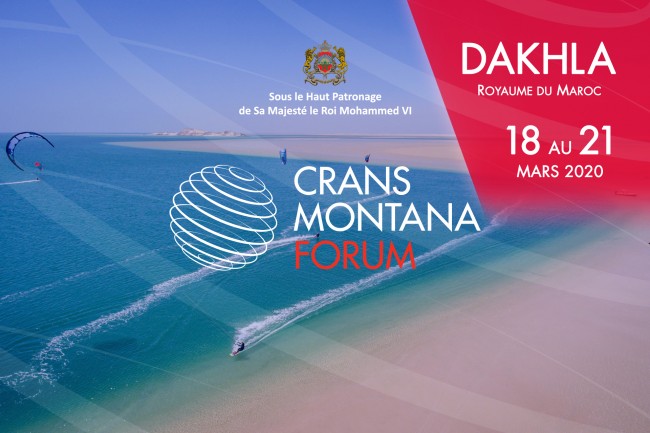 Algerian leaders are currently trying to dissuade countries not to participate in the next Crans Montana Forum scheduled for March 18-21, in the Southern Moroccan city of Dakhla.

Official documents issued by a neighboring State urge other countries not to attend the upcoming Crans Montana Forum due in Dakhla, said last Friday, Moroccan Foreign Minister Nasser Bourita, during the opening ceremony of Djibouti Consulate General in Dakhla.

These scathing acts are new irrefutable evidences of this country’s direct involvement in the conflict over the Moroccan Sahara and belie its claims of “neutrality” and “observer status” in this territorial dispute, he said.

The Crans Montana Forum will be held as scheduled and will be as successful as in previous years, said Bourita, underlining Morocco’s constructive and positive stand.

“Morocco defends all opportunities for cooperation and dialogue in the southern provinces and if one party wants to stand in its way, let’s it shoulder its responsibilities”, he added “The Kingdom knows well its way and will not deviate from its course.”