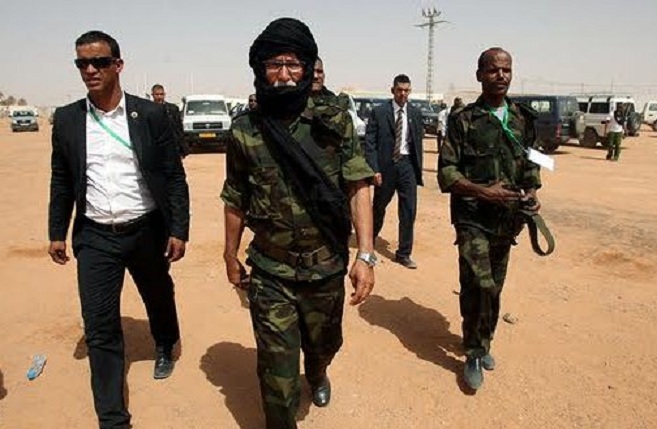 The leadership of the Polisario Front has been rocked by the latest setting up in Spain of a new dissident movement called “Sahrawis for Peace” (SpP). The new movement seeks to defend a peaceful solution to the Western Sahara conflict and counter the obsolete separatist option defended by the Polisario leaders.

This movement brings together more than 150 Sahrawis, including former polisario staff and militiamen, sons of Saharawi tribal chiefs during the Spanish colonial period, students and human rights activists.

In a statement released lately in Spain, the SpP movement said that its creation comes as a reaction to “the intransigence and arrogance of a weak and helpless leadership, which feels comfortable in a situation it created, a situation dominated by authoritarianism, tyranny and lack of democracy”.

The militants of the new movement say they defend “a peaceful settlement” and want to “participate in a consensual and lasting solution” to the Western Sahara issue, without referring in their press release, to the so-called “right to self-determination of Sahrawi people” or “referendum” which the Polisario still clings to under the pressure of the Algerian regime.

The newly created Saharawi Movement for Peace says it “will soon contact the United Nations, the African Union and the European Union, as well as the governments of Spain, Morocco, the United Kingdom and Algeria, Mauritania, France and the United States” to inform them about its proposals.

The dissident movement pledges to hold its first congress within a period not exceeding 24 months. During this period, the SpP will be managed by a political committee composed of 13 members and 6 advisors.