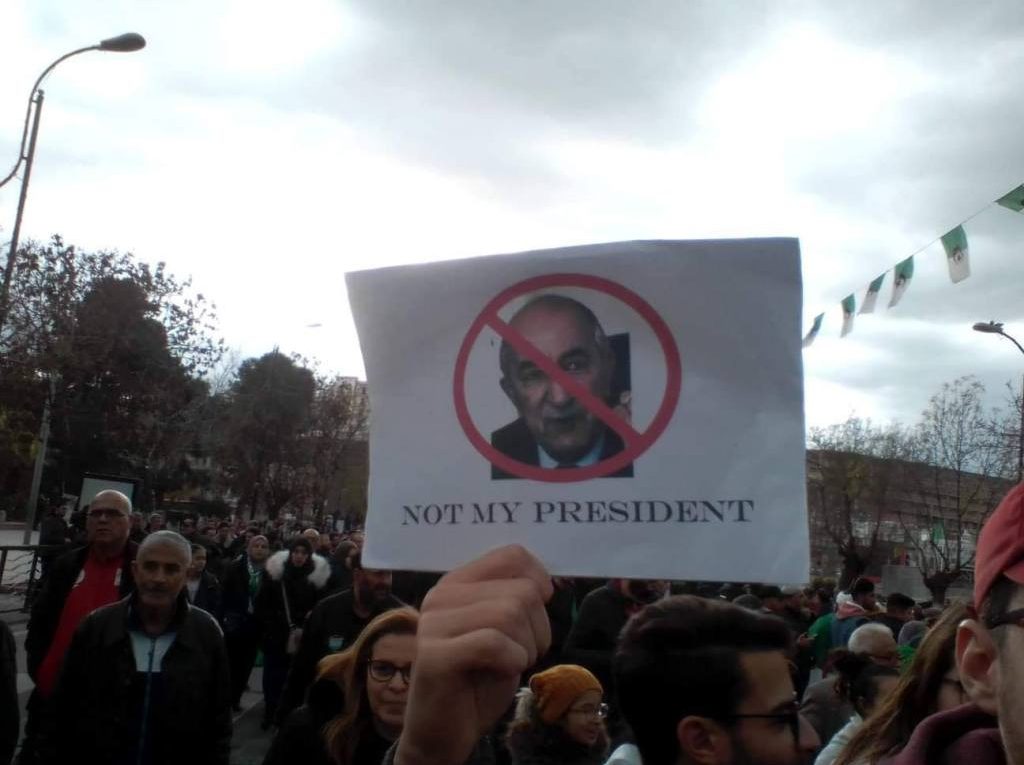 Moroccan foreign minister Nasser Bourita denounced on Monday, the tendency of the Algerian regime to fuel separatism and regional destabilization instead of focusing on the serious socioeconomic crisis that is rocking Algeria.
Addressing the NAM Contact Group via videoconference, Nasser Bourita deplored that “despite the current exceptional circumstances, a neighboring country continues to fuel separatism, in violation of the NAM founding principles”.
“This country (Algeria), instead of using its resources to improve the precarious situation suffered by its population during Covid-19 pandemic, diverts them to fuel regional destabilization”, said Morocco’s top diplomat referring to the remarks made lately Algerian President Abdelmajid Tebboune.
During his meeting held last Friday in Algiers with journalists, President Tebboune ignored the serious financial crisis in his country which is getting 95 pc of its external revenues from oil & gas exports, and took aim at Morocco.
While he was speaking about his country’s financial difficulties following the collapse of oil prices, President Tebboune cited the issue of Moroccan Sahara with which the Algerian regime is obsessed.
He said that his government is not considering any loan from the International Monetary Fund (IMF) or other international financial institutions, because in his view “indebtedness undermines national sovereignty” and will deprive Algeria from voicing its position on the Sahara issue.
Despite the serious financial crisis facing his government, President Tebboune authorized the sending of 150 tons of food assistance to the Saharawi people in the Tindouf camps, the equivalent 1 kg of food to each inhabitant based on the statistics cooked up by the Polisario-Algeria tandem.
The warmongering behavior of President Tebboune towards Morocco comes as no surprise to analysts as the Algerian regime has made a long time ago the question of the Moroccan Sahara a top priority of its foreign policy!